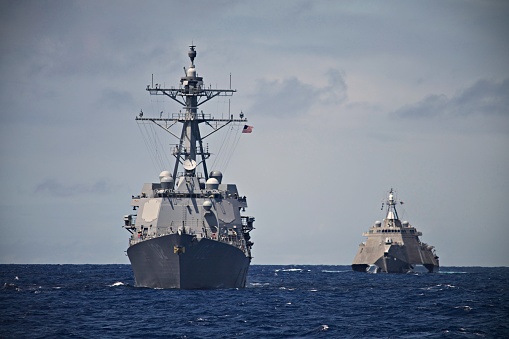 As the Interfax citing a message from the Ministry of Defense, the Russian Navy pushed the ship out of the waters that Russia considers its own. In the United States, waters are considered international. Chafee, when the Russian ship appeared, raised flags indicating preparations for takeoff from the deck of the helicopter, which means that it was impossible to change course and speed.

The crew of the Russian ship warned against the inadmissibility of actions and said that the area where the Americans were found was closed to navigation due to exercises with artillery fire. When about 60 meters remained between the ships, the destroyer turned on the opposite course. 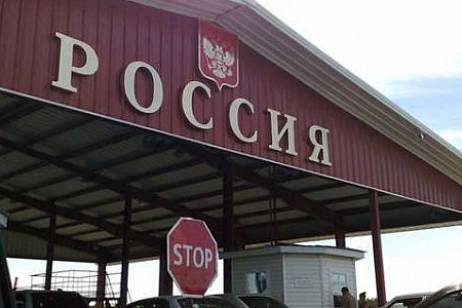 The situation with cargo checkpoints in the Far East was discussed at the Far Eastern Export Forum.