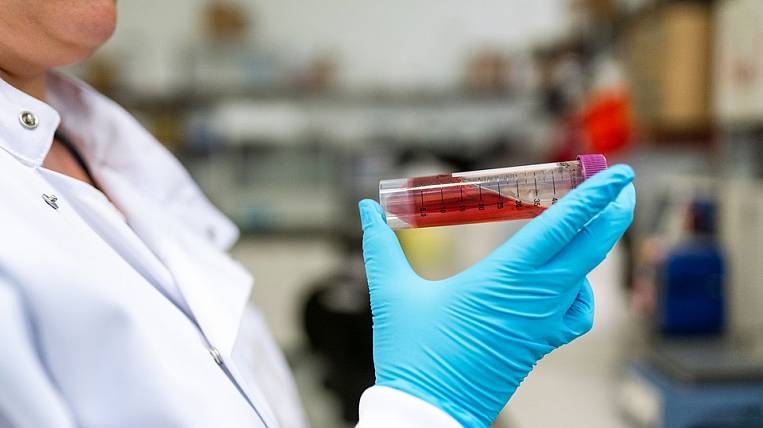 Six residents of the Trans-Baikal Territory were hospitalized in the hospital due to suspected coronavirus. They have already taken the necessary tests and sent them to the laboratory.

According to the press service of the regional government, two people arrived from Vladivostok, one from Moscow, and three contacted patients who were previously ill.

Yesterday, four people were hospitalized in the region due to suspected coronavirus. Now in medical institutions there are three people with a confirmed diagnosis and ten with suspected infection.

In Transbaikalia mandatory for all self-isolation for two weeks for arrivals from other regions. Makes up lists of all police entering the territory of the region.