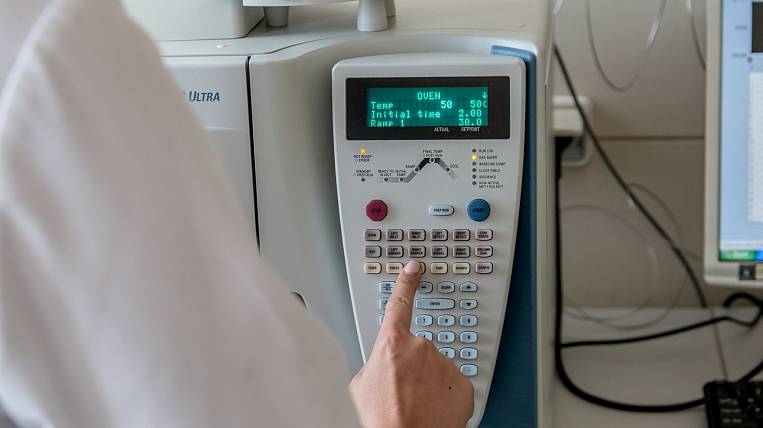 Photo: pixabay.com
Three cases of coronavirus were confirmed immediately in two cities of Yakutia. Now the number of registered diagnoses in the republic has increased to 35.

According to the operational headquarters of Yakutia for the fight against coronavirus, one case of coronavirus was confirmed in Yakutsk, two in Aldan. All patients are in hospitals, their contacts are identified and checked.

In total, today 20 patients are being treated in medical institutions of the republic: nine in Aldan, five each in Lensk and Yakutsk (including two residents of the Gorny Ulus), one in Vilyuisk. During the entire epidemic, 15 people were discharged from hospitals.

As the head of the republic Aisen Nikolaev reported the day before, new cases of the disease are imported. In particular, infection was detected in the arrivals after treatment in St. Petersburg Yakutians. Two settlements are quarantined - the village Lower Bestah and the city Aldan.

So far, shuttle taxis and cars between settlements will not run in the republic. In 169 remote settlements where there is no year-round transport links, some restrictions removed.