Another school quarantined in Kamchatka 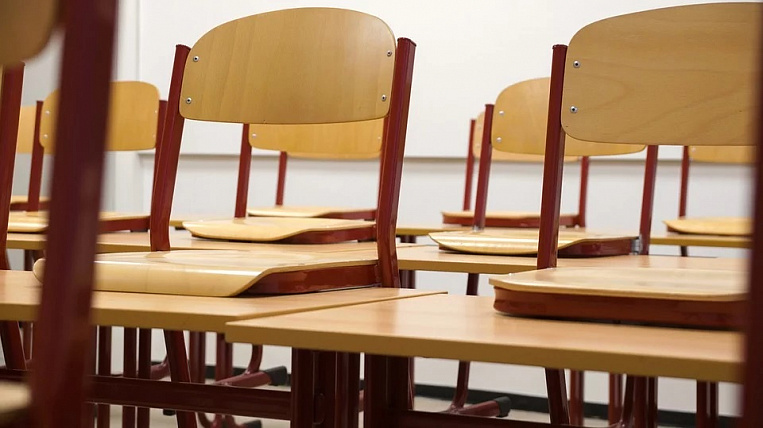 Another general educational institution was closed for quarantine in Petropavlovsk-Kamchatsky. On Wednesday, January 29, students of school No. 41 went on forced vacations, where the threshold for the incidence of influenza and SARS exceeded 38%.

According to the press service of the city administration, from January 28 several classes at school No. 11 went to quarantine. The incidence threshold there exceeded 40%. Starting January 30, two classes at school number 35 will close.

On Thursday, January 30, quarantine should be completed at school 32. Classes there suspended on January 22.

Due to influenza and SARS, educational institutions are also quarantined in other cities of the Far East. So, in Birobidzhan, one school went on forced vacations and 17 classes, in Vladivostok, classes were suspended in 37 classes in 12 secondary schools and gymnasium No. 2.