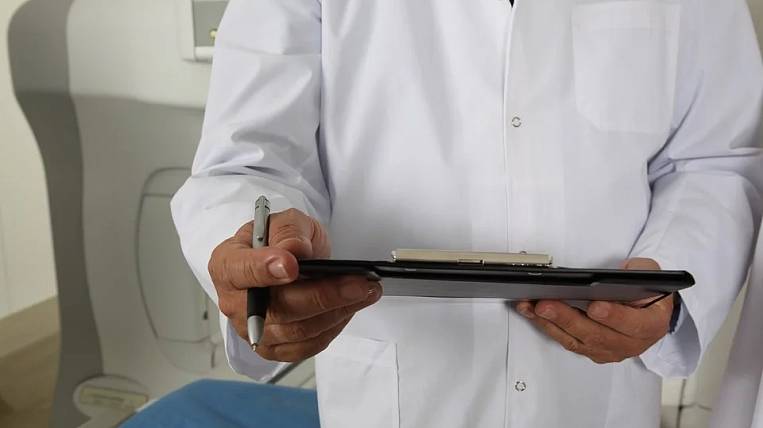 In the Belogorsky district of the Amur region, a service for escorting elderly residents to the hospital was created. The new "Mobile Team" was organized as part of the federal project "Older Generation", which is part of the national project "Demography".

The "mobile brigade" delivers people over the age of 65 from rural settlements to the Belogorsk hospital. There they undergo preventive medical examination, clinical examination, and they can also undergo additional screenings to identify certain socially significant non-communicable diseases.

According to EastRussia in the Ministry of Health of the Amur Region, elderly people are delivered to the hospital for free in specialized vehicles that can transfer five people. Also in transport there is a lift for a wheelchair. Similar "Mobile teams" work in almost all areas of the Amur region.

Basically, assistance is provided to residents who cannot independently get to the hospital. Social workers call these patients, whose contacts are given by doctors, and then take them to a medical facility. There are more than 20 such teams in the region.