Another dam will be built in Jewish Autonomy 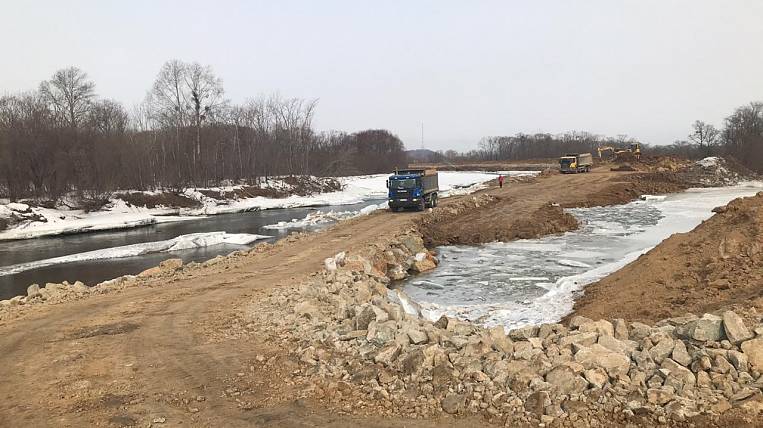 Another protective dam in the Jewish Autonomous Region is planned to be completed by this summer. It will appear along the Bolshaya Bira River near the village of Tukalevsky.

According to the press service of the regional government, during the flood season, the village floods almost half. In 2016 and 2019, an emergency mode was announced in Tukalevsky. because of the large water, the new dam should protect the village power lines, school, kindergarten, residential buildings.

The construction of the dam began in 2017. A 3,6 km long protective embankment should last more than 50 years. The cost of work in the regional government is estimated at 144 million rubles.