Another barrack in the city center is demolished in Khabarovsk 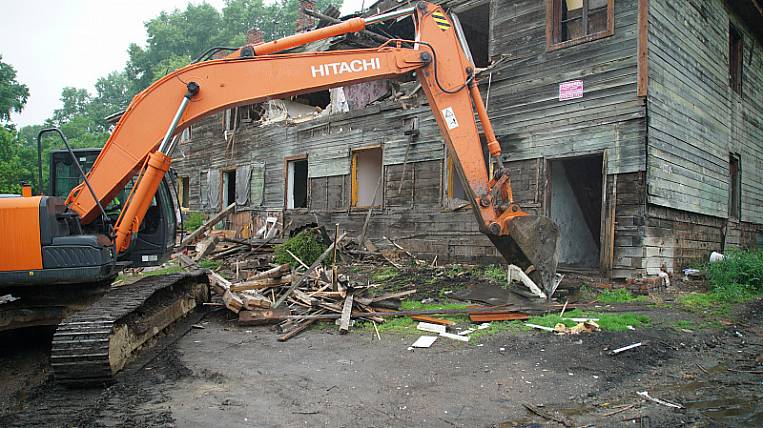 Photo: Khabarovsk Administration Press Service
In Khabarovsk, a developer began to demolish a second barrack near the ponds in the city center. He settled the residents of all 34 apartments at his own expense.

According to the press service of the city administration, the company "Dalvostokstroy" is engaged in resettlement of the house and its demolition. Subsequently, she will be engaged in building the site, since she won the right to these works at an auction.

According to the Executive Director of Dalvostokstroy LLC Alexei Matveev, the last resettlement agreement was signed about a month ago. The owners of apartments in a dilapidated house received comfortable housing in the property, and those who lived under the social security agreement received social security with the possibility of privatization in the future.

Previously, a program was implemented to resettle several barracks in another district of Khabarovsk - GUPRovsky town, Batareyny lane, on the streets of the Pacific, Krasnorechenskaya and Oboronnaya. Apartments were received by residents of 32 houses. Total for the resettlement of barracks in 2020 Khabarovsk authorities will spend about 190 million rubles.


The first hut on the ponds began to be demolished in March this year. In 2015, a plot with two old wooden buildings with a total area of ​​15 thousand square meters was included in the city program for the demolition and resettlement of apartment buildings for the development of the built-up territories of Khabarovsk. According to the results of the auction, LLC “Dalvostokstroy” received the right to develop it.

The developer actively took up the relocation of residents in August 2019, bought apartments on the secondary market. Some received living spaces that were larger than those occupied in the barracks. In total, 34 premises had to be resettled. 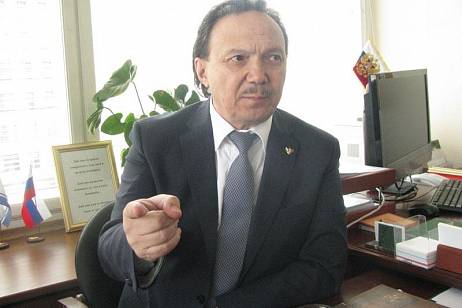