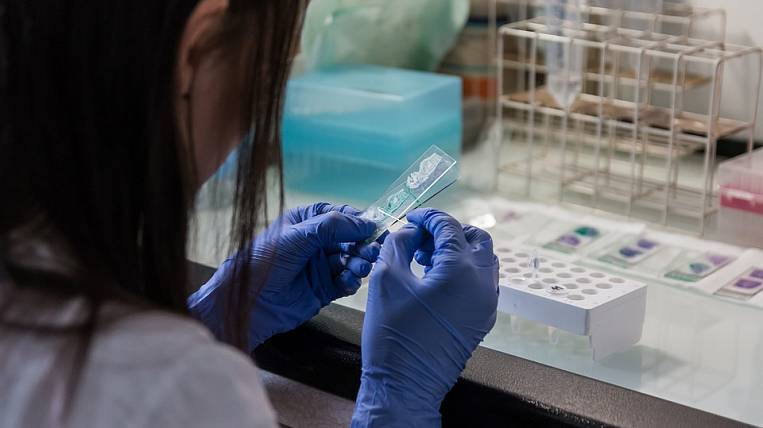 Coronavirus is laboratory confirmed in two more people in Primorye. Their analyzes were suspicious, the Novosibirsk Center “Vector” confirmed the final status.

COVID-19 was officially confirmed in women and men who at different times returned to Primorye from Japan and Egypt. According to the press service of the regional government, the man was immediately admitted to the hospital with ARVI symptoms upon arrival, and the woman was in isolation. Feeling unwell, she called a doctor.

Now, in total, coronavirus is officially confirmed in five people in the Primorsky Territory, two more are suspected of COVID-19. They are in the infectious diseases hospital of the Regional Clinical Hospital No. 2. In total, 37 people are quarantined in the region’s medical facilities - these are infected people who came into contact with them, as well as those who arrived in Primorye from abroad with signs of SARS.

Two residents of Primorye, in whom the coronavirus was previously detected, discharged. About six thousand people are on the self-isolation of the house.

In the region operates self isolation mode. All arrivals at the airport, including domestic and transit flights, sent to quarantine for 14 days.