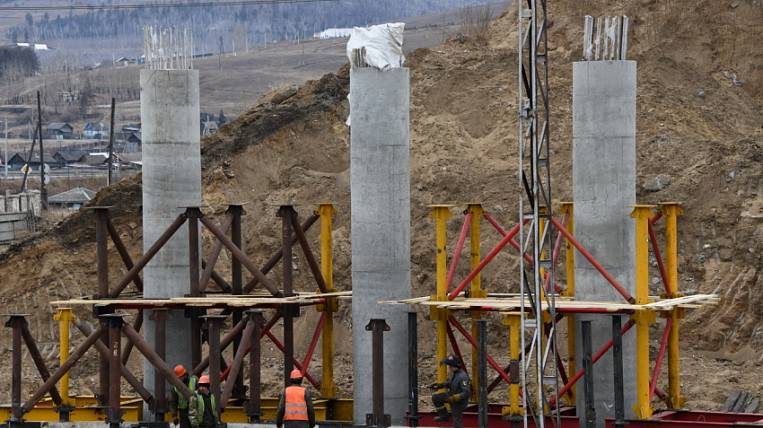 Photo: press service of the Transbaikalia government
The head of the region, Alexander Osipov, asked the regional project “Bridges and Overpasses” to include an additional 55 bridges in Transbaikalia. According to the calculations of the regional government, about five billion rubles should be allocated from the federal budget for these purposes.

According to the press service of the government of Transbaikalia, the total size of the road fund for this year is eight billion rubles. At the same time, 615 million rubles have already been spent since the beginning of the year. In total, there are 22 thousand km of automobile roads and 7,5 thousand km of regional roads in Transbaikalia, of which only 30% are in a standard condition. Also, the region has a low share of roads with asphalt-concrete pavement - 29%, and on average in Russia - 65%.

By 2024 Yes, 41% of regional roads will be repaired for 23 billion rubles under the Safe and High-Quality Roads National Project. At a meeting with Deputy Prime Minister of Russia Marat Khusnullin, the head of the region proposed to attract additional funding from the federal budget for the repair of bridges and roads. The money will be used to replace wooden bridges with capital structures. Out of 184 crossings included in the Bridges and Overpasses project, 129 have received funding so far, and 55 structures may remain without reconstruction. The deputy prime minister noted that the money can be allocated, but with the condition of accelerated completion of the already begun stages of the project.
Tags: Transbaikalia bridges building
January 26: current information on coronavirus in the Far East
Digest of regional events and latest statistics
Related News: