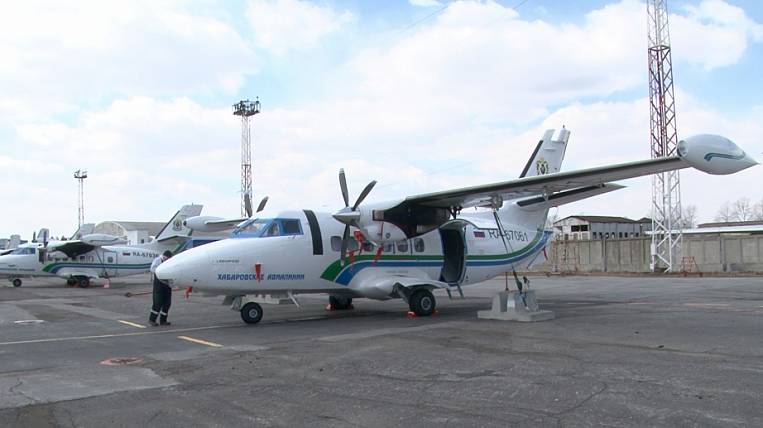 In the Khabarovsk Territory, an additional 33 million rubles were allocated from the regional budget to subsidize low-cost flights for residents of the northern regions. The money will go to the organization of transportation for residents of Ayano-Maisky, named after Polina Osipenko, Nikolaevsky, Okhotsky. Tuguro-Chumikansky and Ulchsky districts in August.

According to the press service of the regional government, due to the removal of part of the restrictions on coronavirus, the demand for flights has grown. Khabarovsk Airlines introduced two additional flights on the route Nikolayevsk-on-Amur - Herpuchi - Khabarovsk. One took place on August 11, the second is scheduled for August 18.

The price of a ticket to Khabarovsk is 4,5 thousand rubles for residents living at least a year in these areas, for children under 12 years old - three thousand rubles. Four trips can be made in a year. Since the beginning of the year, 16,6 thousand tickets worth 87,5 million rubles have been sold in the Khabarovsk Territory.

Since 2019, the subsidized transportation program for northerners has worked only for residents of the Okhotsk region. In 2020, the regional authorities have expanded it to all northern regions of the region.