Another 16 patients with coronavirus were found in the Amur region 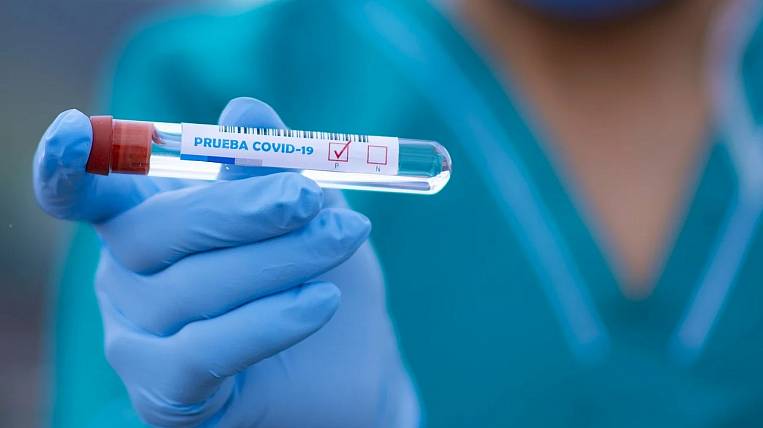 Coronavirus in the Amur Region has already been confirmed in 238 people. A diagnosis was made in the region to another 16 residents, the growth rate over the last day was 4,7%.

According to the press service of the regional government, new cases appeared in Blagoveshchensk, Belogorsk, Seryshevsky district, Svobodny and Raichikhinsk. 45,4% of patients developed pneumonia, asymptomatic disease occurs in 29,8% of cases, in 274,8% - in the form of acute respiratory viral infections.

Most often, people aged 30-49 years get sick - 36,1% of the total number of patients. During the epidemic in the Amur Region, 54 people recovered.

Regional authorities decided extend restrictive measures until May 31. Before the same deadline extended access mode in the Svobodnensky district and the city of Svobodny, the same regime introduced in Shimanovskwhere there was a difficult epidemiological situation.