Another 1,3 billion rubles will be allocated for flood victims in the Angara region 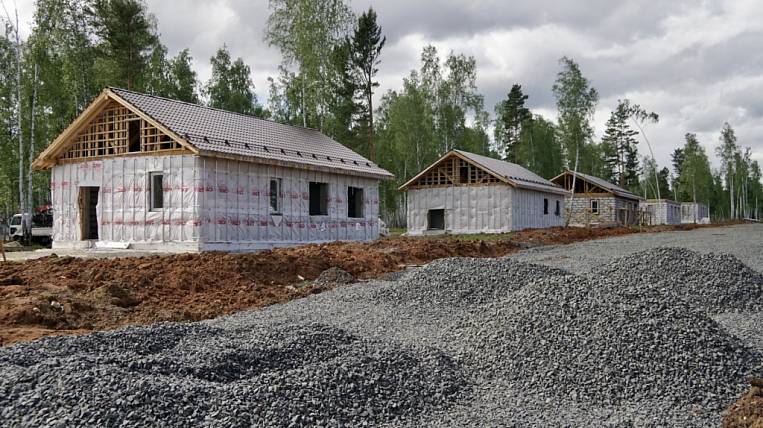 Photo: Press Service of the Government of the Irkutsk Region

An additional 1,3 billion rubles from the federal budget will receive the budget of the Irkutsk region. With this money, housing will be built in the region for flood victims in Tulun last year.

According to the press service of the Priangarye government, the funds will be directed to the construction of housing for 556 families. Apartment buildings will be built in the Ugolshchikov microdistrict, and individual ones in the Berezovaya Roscha microdistrict.

Also, with this money in the region, 29 families from Kuitun are planning to resettle, whose houses are considered unfit for housing after the flood. Next in line for examination are another 66 apartment buildings. If they, too, are deemed unsuitable for living, then resettlement plans will be adjusted.

Construction of housing for flood victims in the Irkutsk region started in August 2019. During the flood in the region, more than ten thousand dwelling houses in 110 settlements flooded. Construction Dates endangered due to contractors.