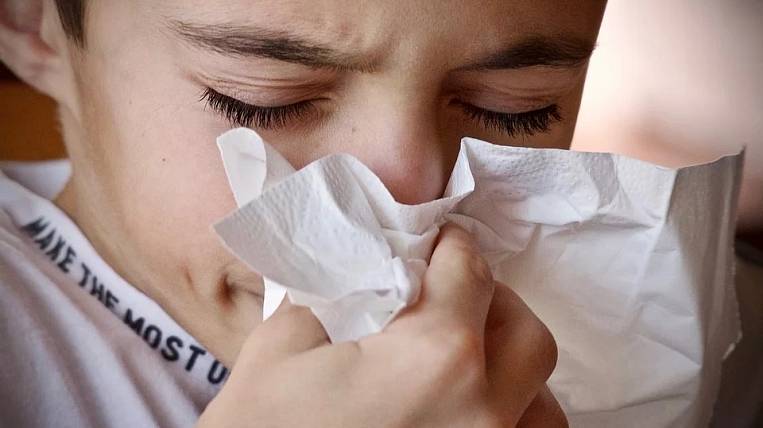 In Buryatia, the incidence of SARS is growing. Over a week, more than five thousand cases of the disease were registered in the republic - this is 7,3% higher than the epidemic threshold.

According to the regional department of Rospotrebnadzor, in Ulan-Ude, the incidence is 1,5 times higher than the epidemic threshold, but compared with the previous week, it decreased by 1,7%. Mostly sick from three years old and adolescents.

The epidemiological threshold is also exceeded in Bauntovsky, Yervinsky, Kizhinginsky, Kabansky, Mukhorshibirsky, Pribaikalsky, Severobaikalsky areas and in Severobaikalsk. Due to the increase in morbidity, the educational process was suspended in schools and institutions of further education in Ulan-Ude, as well as in certain areas of the republic.