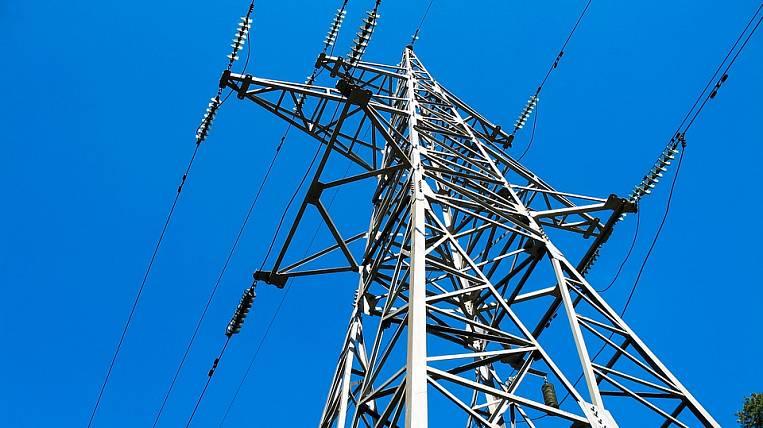 The Baimsky GOK in Chukotka will receive power from the Novatek floating LNG power plant. The construction of the station and the supply of two power lines will require about 67 billion rubles, excluding port infrastructure. The Russian government plans to return the money for this by paying consumers in the European part of the country and Siberia. The budget will pay only the construction of power lines.

According to Kommersant, the copper-gold project, taking into account the power reserve, needs up to 350 MW of new generation. The federal authorities considered the construction of a floating LNG station with a capacity of 356 MW in the port of Cape Nagleynyn to be the optimal solution for power supply to the GOK, which RusHydro will manage after launch.

The final estimate of the project has not yet been approved, as well as the immediate installation site of the station. CAPEX floating LNG stations want to include in the premium to the price of the wholesale energy market for Chukotka. Now the Russian energy market is facing another targeted price premium. 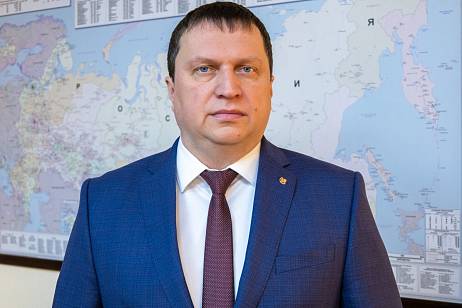