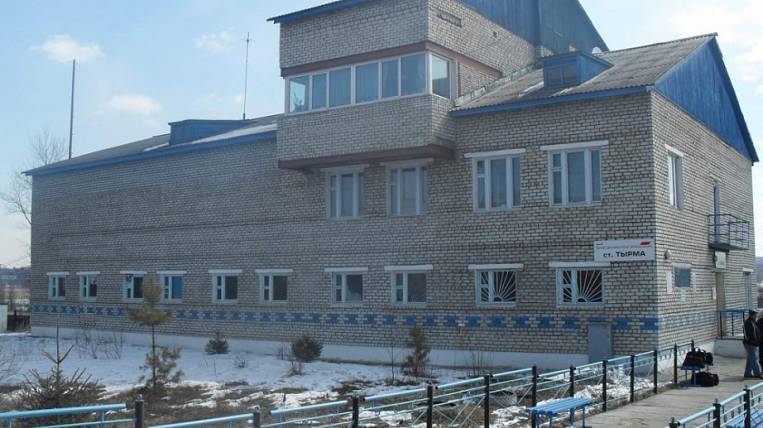 Power engineers still cannot restore the supply of electricity to the houses of four BAM villages in the Khabarovsk Territory. This was reported by the press service of the regional government. Experts say the need to replace the transformer at a local substation and while trying to find an alternative power source.

Replacement equipment has already been found in the Trans-Baikal Territory. He will be taken to Tirma by rail, which will take at least a week. To connect residents on a temporary basis, four backup generators will be brought to the village. With their help, experts will be able to organize a fan connection. 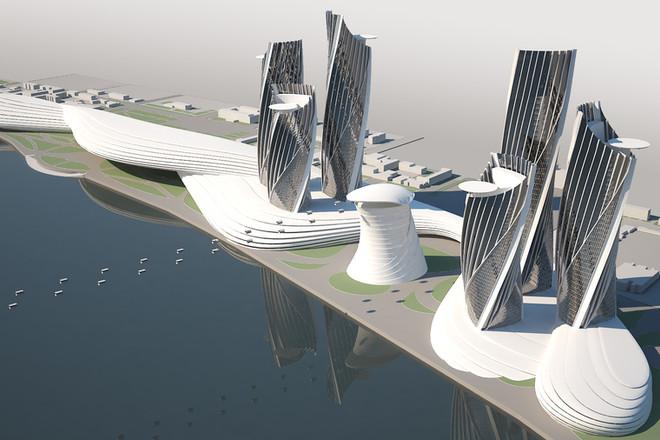