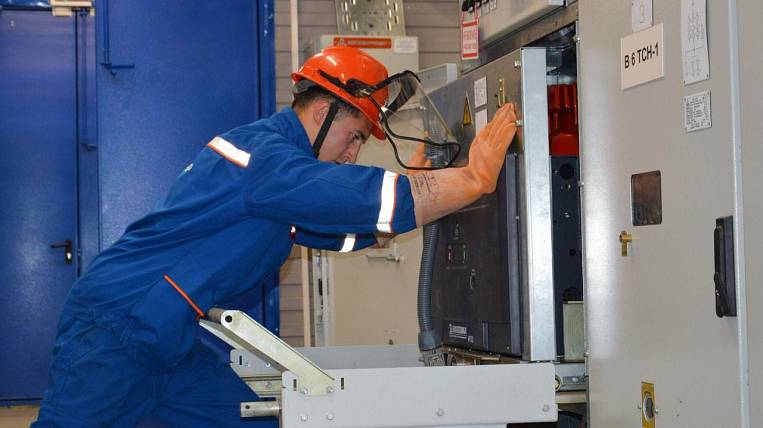 The power engineers of Primorsk Electric Grids continue to prepare the power facilities in the region for the heating season. The work is proceeding according to the plan.

According to the press service of DRSK JSC, within eight months, the branch specialists carried out overhaul of 700 km of power transmission lines, a power transformer at the Chuguevka substation and transformers at the Gorod and Rossiya substations, and also cleaned more than one thousand hectares of glades ...

Specialists are carrying out clearing of power transmission lines in all municipalities of Primorye, including the southern territories, which suffered the most after typhoons "Maysak" and "Haishen". The disaster has made significant adjustments to the network schedules for cutting trees in distribution networks.

In preparation for the autumn-winter period this week, specialists are repairing transformers and equipment at substations Ussuriisk-1, Roshchino, Molokozavod and others. Also, work continues on the overhaul of oil circuit breakers at the Burun, Nadarovskaya and Golubovka substations. At the substation "Russia" a major overhaul of the 35 kV circuit breaker and disconnector is underway. On two lines in Ussuriysk, the ground wire is being replaced, the foundations of supports on two overhead lines in the Khankaysky region are being repaired.

In distribution networks in rural areas, power engineers straighten supports and replace them with new ones. This work is being carried out in Chuguevsky, Khasansky, Shkotovsky and other regions of Primorye.