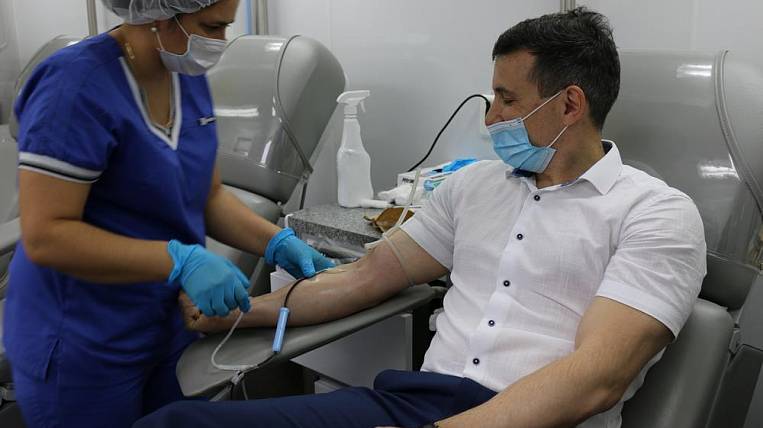 Power engineers of the Far Eastern Distribution Grid Company held a corporate Donor Day. 24 employees of the executive office and the Amur electrical networks donated more than 10 liters of blood.

According to the press service of the DRSK (part of the RusHydro Group), among those who joined the RusHydro donor movement were both experienced donors and those who donated blood for the first time. The procedure was carried out practically on the job - in a mobile blood transfusion station, equipped with everything necessary from a reception desk to a mini-laboratory.

The process of giving blood takes no more than half an hour, including the time for preliminary diagnostics, which should confirm the absence of contraindications. The collected donor blood will be sent to hospitals in the Amur Region.

As noted by the acting. Sergey Kovrizhkin, Deputy General Director for Personnel Management, Legal and Corporate Support of DRSK JSC: “Our colleagues are not indifferent to the troubles of others and are ready to provide assistance to those who need it. In addition, donation has a positive effect not only in terms of saving the lives of patients, but also for those who donate blood. "
Tags: DRSC Amursk region Donor Day
October 25: current information on coronavirus in the Far East
Digest of regional events and latest statistics
Related News: 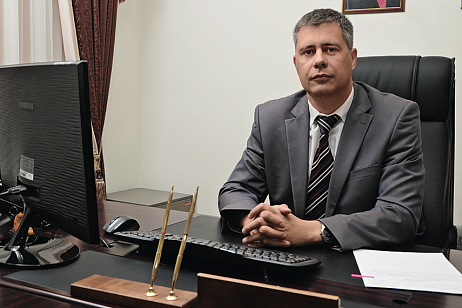