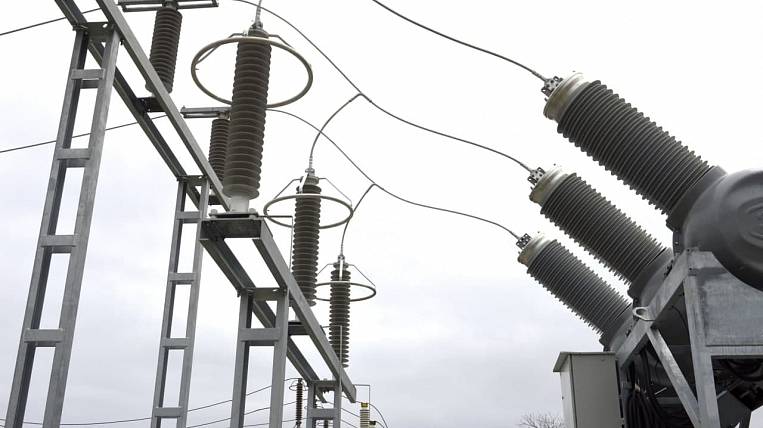 Power engineers of the branch of JSC "DRSK" "Primorskie Electric Networks" eliminated all damage to power facilities caused by the cyclone. The regional government highly appreciated their operational work. From this morning, all the energy facilities of the company are operating normally.

As EastRussia was informed in the press service of JSC "DRSK", power engineers had to work in difficult weather conditions - with snow, blizzards and strong winds. During the passage of the snow cyclone, no massive power failures were recorded.

The high alert mode operated in the Primorsky electrical networks from November 30 to December 2. Even before the start of the snow cyclone, the branch trained teams, equipment, as well as additional forces and means for the prompt elimination of emergency situations, repair and operational personnel were on duty around the clock.

Since November 30, in Primorye, the wind speed on the coast has reached 38 m / s. On the territory of the region, about two monthly norms of precipitation fell. Ice and snow cover still persist on the roads.

Power engineers remind residents that it is unsafe to approach a broken or sagging wire, a fallen power transmission tower.

Damage to power facilities can be reported by calling the single contact center DRSK 8-800-1000-397, EDDS, the operating organization by phone, placed on the information plate of the power facility.