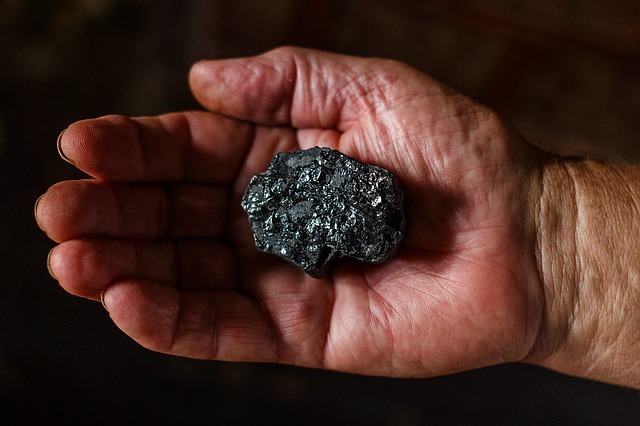 The controlling stake (51%) of the Elga coal project in Yakutia was acquired by A-Property. Also, the railway transport infrastructure of the Mechel group companies came under its control.

According to the press service of A-Property, the company will become the full owner of the Elga project after the implementation of the concluded options for the acquisition of 49% of the project from Gazprombank. The transaction for the acquisition of 51% of the shares amounted to 89 billion rubles, 45 billion - the transaction for the purchase of 49% of the options for the project.

The total transaction amount for the company amounted to about 142 billion rubles, since A-Property repaid Elga's debt to VEB in the amount of 107 million US dollars.

To finance the transaction, both borrowed funds of Russian banks and shareholders own funds were used.

According to “A-Property” beneficiary Albert Avdolyan, the first stage of forming an industrial cluster, including the Yakutsk Fuel and Energy Company, can be considered completed.

“We are very pleased with the successful completion of the transaction,” he said.

At the end of March, Gazprombank and A-Property signed an agreement on the sale of a 49% stake in the Elga coal deposit in Yakutia.

In February, the Federal Antimonopoly Service received an application for repurchase of 100% of shares companies involved in the development and construction of the infrastructure of the Elga field in Yakutia.

In January, the owner of Mechel agreed sell elga in Yakutia

The Elga coal project includes the Elga coal field, one of the largest in the world in terms of proven coking coal reserves.