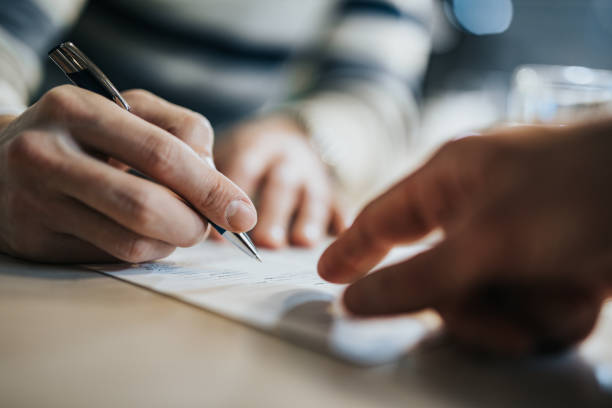 Elgaugol, a member of A-Property, received a syndicated loan in the amount of 123 billion rubles to pay off its debts. The funds were provided by Ak Bars, Zenit and Gazprombank (the latter being the collateral manager).

As the Kommersant, the operator of Russia's largest Elga coking coal deposit, will now be able to shift most of its short-maturity debt to long-term. Previous agreements assumed a pledge of almost the entire property complex of Elga, including a mining license and a railway line. Experts believe that these pledges can now be lifted.

The new loan is valid until June 30, 2031. The pledge is the property rights under the coal supply agreement between Elgaugol and its trader structure Elga Coal Overseas. According to ACRA, the debt of Elgaugol in April amounted to 127 billion rubles. The debt arose in connection with the financing of the acquisition of Elga's assets. The company planned to refinance its debt in 2021.

In 2020, A-Property acquired Elga's assets from Mechel and Gazprombank for 142 billion rubles, and the company's debt at the end of the year increased to 152,2 billion rubles. According to experts, the need to get rid of the pledges of Elga's property may be associated with a new capital-intensive project of the company - the construction of a private railway line Elga-Chumikan. The cost of building a new private branch of BAM and a port on the Sea of ​​Okhotsk was estimated by Elgaugol in 97 billion rubles... However, experts believe that construction will cost twice as much.

Elgaugol, which is 95% owned by A-Property Albert Avdolyan, plans to build not only a private railway branch Elga-Chumikan, but also a port on the coast of the Sea of ​​Okhotsk... The length of railway tracks will be about 500 km, along which it will be possible to transport up to 30 million tons of coal per year. The project cost was estimated at 97,1 billion rubles.

At the beginning of the year it was reported that A-Property laid Elga at Rosselkhozbank and Gazprombank. Shares in three companies act as collateral. At the end of last year, the company "A-Property" acquired 100% of assets Elga coal complex. Gazprombank completed the sale of 49% of the Elga project ahead of schedule as part of the option exercise. The deal amounted to RUB 45 billion. The early exercise of the A-Property option became possible due to high production figures of 12 million tonnes in annual terms. In March of this year, Rostec signed an agreement with A-Property on the main terms transfer of state corporation 5% Elga coal project.