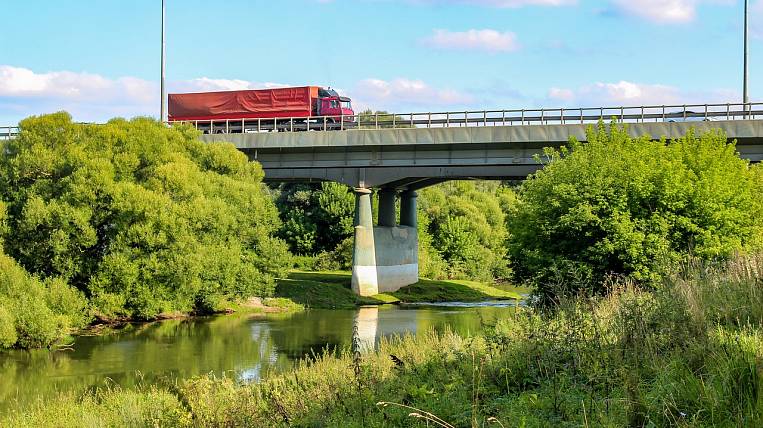 The operation of the electronic queue at checkpoints was extended in Primorye until November 1. The regime has been terminated on the territory of the Oktyabrsky Municipal District - entry to the territory adjacent to the Poltavka checkpoint is possible from October 1 as usual.

According to the press service of the Primorsky Territory government, the decree was signed by the governor Oleg Kozhemyako. The cancellation of the electronic queue on the territory adjacent to the checkpoint "Poltavka" is due to the lack of congestion of vehicles and people there.

The action of the previous mode was retained until 30 September... Serious problems on the border with China at automobile checkpoints began in May. Then, hundreds of trucks were accumulating at the border that could not get to China. Congestion has been linked to what China is aboutbordered border crossing due to the unfavorable situation with the coronavirus in Russia.