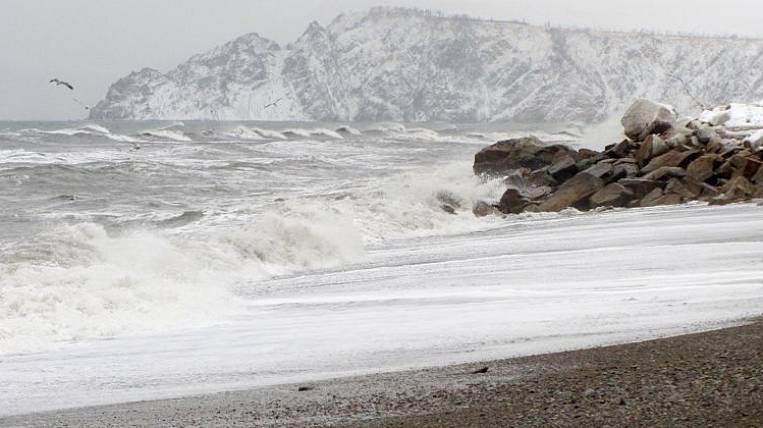 An emergency warning has been announced in the Magadan Region due to adverse weather conditions. May 1, there is a probability of emergencies in the Olsky district of the region.

According to the press service of the regional Fire and Rescue Center, a wind from 15 to 20 m / s is expected in the afternoon in the Olsky city district. In this regard, damage to power lines and communication lines, disruptions in the operation of transport are possible.

Rescuers are also asked to pay attention to the threat of the collapse of weakly fortified street structures, snow visors and icicles. 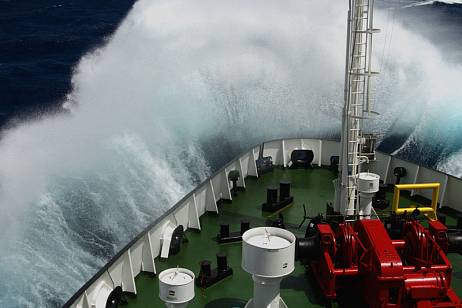