The export potential of the "East Port" noted in Moscow 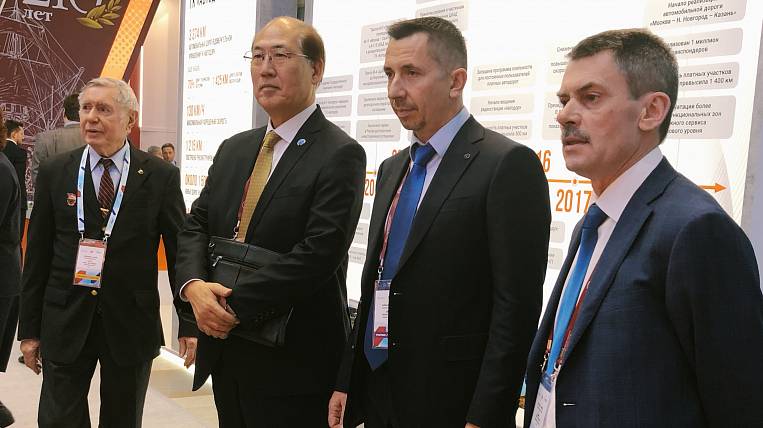 The head of the stevedoring company devoted the project to the third stage of the specialized coal complex of Vostochny Port JSC, the implementation of which was completed in September this year. This is a closed coal transshipment technology that will allow the company to increase capacity to 50-55 million tons per year in the near future.

The IMO manager’s increased interest was caused by the full automation of all operations at the terminal, high-tech equipment, as well as the organization of the ecological safety of Vostochny Port during transshipment of cargo. According to the company's press service, Kitak Lim noted the great potential of Vostochny Port JSC in exporting Russian coal products to the countries of the Asia-Pacific region.

“Our port seeks to develop the leading position of the most powerful, modern and safe specialized coal production and handling complex in the waters of the Sea of ​​Japan. The company implements its own comprehensive environmental program (CEP), in the framework of which we invested about four billion rubles in the modernization of equipment, treatment facilities and wind protection systems, replenishment of sea biological resources, and environmental campaigns, ”said Vadim Baibak.