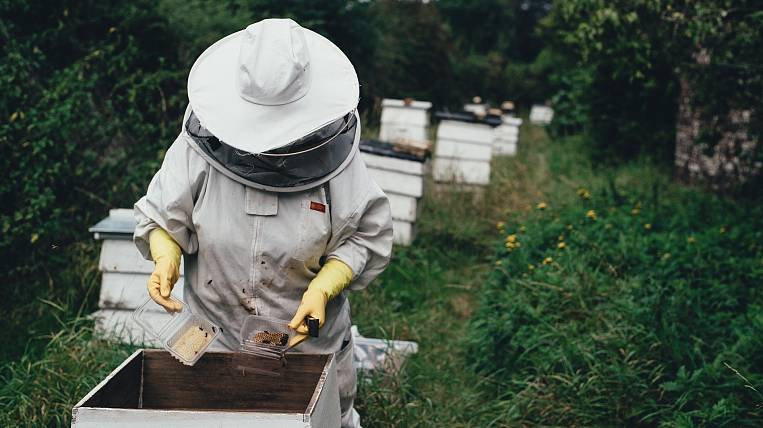 Photo: pixabay.com
Export of honey in the Khabarovsk Territory amounted to about 30 tons in the first half of the year alone. This is six times more than a year earlier.

According to the press service of the regional government, such a positive trend appeared after local manufacturers began to abandon intermediaries in organizing export deliveries mainly to China. Now manufacturers are increasingly concluding direct deliveries of honey.

At the same time, China is not very actively concluding supply contracts because of the coronavirus pandemic. With the relaxation of restrictions in the regional Ministry of Agriculture, local businessmen are expected to more actively export and establish supplies abroad.

In April this year, the Ministry of Agriculture of the Territory approved a plan for the development of beekeeping. The region plans to preserve the melliferous species of trees, to support the increase in honey production. State support will be distributed in August, including among municipal subprograms in the districts. Subsidies can be obtained for the development of the economy, the creation and maintenance of consumer cooperatives.