Experts predict a deficit of Russian wheat in the world 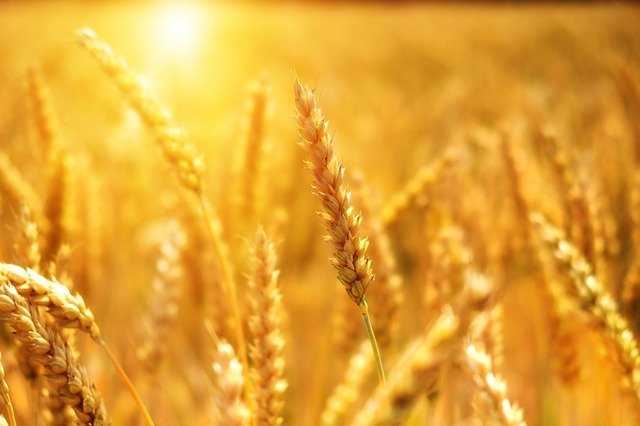 Deficiency of Russian wheat in the world is predicted by Bloomberg experts. According to the company, some countries were just about to make additional purchases of raw materials when quotas for its export from Russia were over.

As the RIA News, in March of this year, the Ministry of Agriculture of the Russian Federation imposed temporary restrictions on grain exports in order to restrain prices. Until June 30, no more than seven tons of grain could be exported, but these quotas ended on April 26.

At the same time, Russia is the largest supplier of wheat, due to the limitation of its sale in the world, shortages and price increases may arise.

On April 12 the ban came into force for the export of certain cereals and vegetables from the countries of the Eurasian Economic Union, which includes Russia. The EAEU believes that this will ensure that citizens of the Union are provided with goods for the period of quarantine.