Experts predict resignation of the head of the JAR 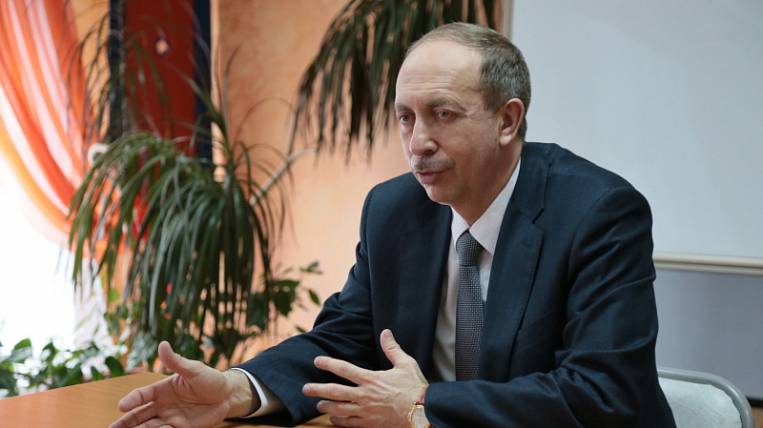 The governor of the Jewish Autonomous Region, Alexander Levintal, faces resignation. This is stated in the rating of political stability of governors "State Council 2.0" of the holding "Minchenko Consulting".

According to research, Levintal were among the top ten outsiders of regional leaders who are to face elections in 2020. Also otsavka threatens the governor of the Irkutsk region Sergey Levchenko. However, if he is on the seventh line, then the head of the JAR closed the rating of the leaders of the regions with the most unstable political positions and showed the worst result.

As noted in the study, the first round of resignations can be expected in the fall. As for Sergei Levchenko, who represents the opposition - the Communist Party of the Russian Federation, his resignation through the appointment of a new acting party seems too scandalous.

Earlier it was reported about the possible resignation of Alexander Levintal, which the Kremlin can initiate. The removal of the head of the JAR threatens because of age - Levintal 60 years, and in the Kremlin there is a tendency to replace the governors, who are close to 60-summer age or have already reached it. Later in the JAR government this denied information.