Experts named the regions with the most affordable mortgage 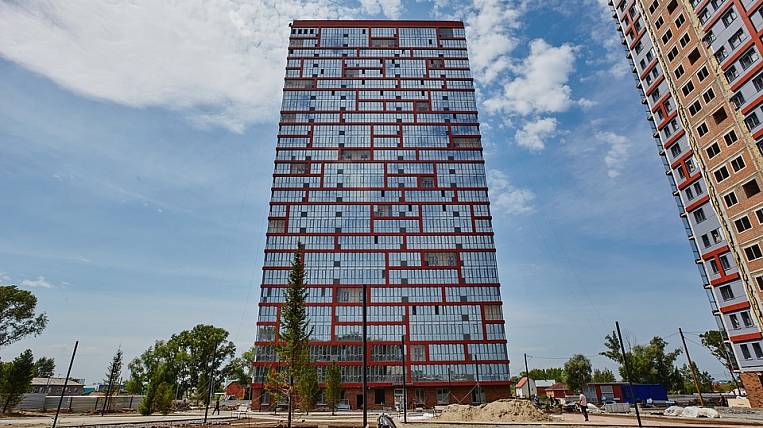 It is easiest to buy an apartment in a mortgage for residents of regions with a significant share of families with high salaries - in the Yamalo-Nenets, Khanty-Mansiysk and Nenets autonomous districts. There, such a deal can afford more than 70% of families. Mortgage is also available in regions with low housing prices - in the Magadan and Kemerovo regions and the Republic of Karelia.

In Kolyma, nearly 65% ​​of families are able to buy a mortgage. According to RIA Rating, Magadan Oblast is second only to the Yamal-Nenets Autonomous Okrug in terms of the availability of mortgages. The top ten by this criterion also included the Kamchatka Territory and Yakutia. The 20-s included the Sakhalin and Amur regions, the Jewish Autonomy and the Khabarovsk Territory are lower, the worst result is in Primorye.

This is the fifth mortgage affordability rating in the regions. The study was prepared according to the Central Bank and Rosstat. As an indicator of the availability of a home loan, we took the share of families that can make a monthly payment on mortgages and spend on everyday needs. This share was estimated on the basis of the distribution of workers by salary in each region.

The loan amount was calculated for a two-room apartment of average quality with an area of ​​60 square meters. meters in the region with a down payment of 30%. Family incomes took into account the payment of personal income tax, experts corrected them taking into account the regional cost of living for each family member. At the same time, it was taken into account that 70% of the remaining subsistence minimum is spent on paying mortgages, and 30% on other expenses.

Experts noted that over the past year, affordability of home purchases in mortgages has increased in 75 regions, and only in nine has decreased. In Russia as a whole, the share of families for which mortgages are available has grown from 30,2% to 31,3% over the year.

According to analysts, rates relative to 2019 will fall by 1,5-2 percentage points. This will increase the demand for mortgages by 14-20%. Against this background, most likely, a faster rise in housing prices will begin.