Experts named the industry with the fastest growing salaries 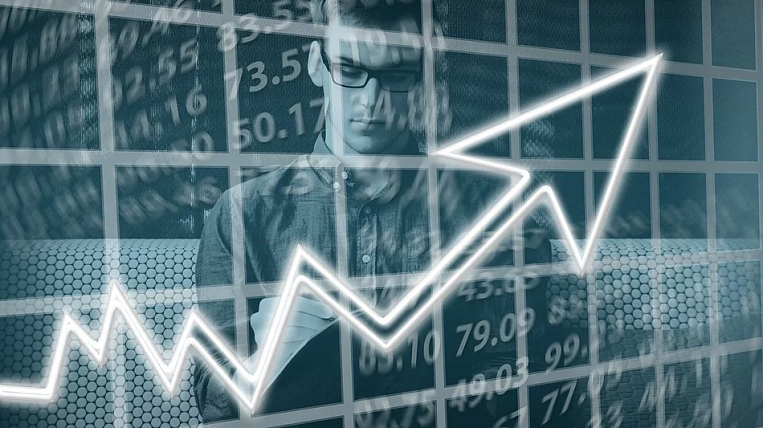 The fastest salaries in Russia are growing in the field of IT-technologies. Such conclusions were reached by specialists of the popular Internet recruiting resource after analyzing data for 2019 year. The average monthly earnings in the country exceeded 90 thousand rubles, and compared to the previous year, increased by 6,5%.

As reported "News", during the study, data on salaries in 800 of Russian companies were analyzed. After IT technologies, the second line turned out to be retail trade, which, although it offers one of the lowest paid vacancies in the country, has already increased by 6,5%.

The third place was taken by the financial sector with an increase in salaries in 5,3%, and the fourth b2b services with a result in 5,2%. Slowly all salaries grow in the field of medicine, pharmaceuticals and construction - only 1,2%. In other sectors, salary growth was within 2,8-4,4%.