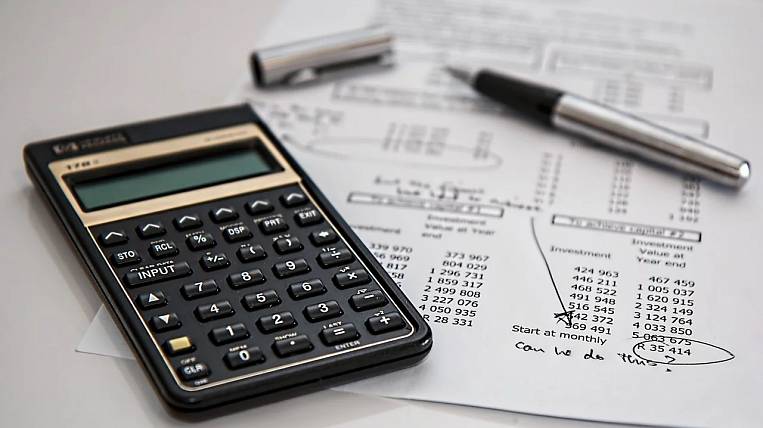 Five weeks declared non-working from March 30 to April 30 will accelerate the fall of the Russian economy, economists say. Such "holidays" without specific measures to support business will cost the country up to 6% of GDP.

According to RBC, economists suggest several possible scenarios by the end of the year. Alfa Bank experts suggest that immediately after five weeks of quarantine, GDP will decline by 6%. According to the optimistic scenario, if the epidemic can be controlled quickly, the Russian economy will lose 1% of GDP by the end of the year, if quarantine is prolonged, then losses will amount to 3-6% of GDP, according to various estimates.

At the same time, the freezing of the service sector will reduce economic activity by 20%. One week of quarantine costs the economy 500-600 billion rubles, according to the chief economist of the Expert RA rating agency Anton Tabakh. A group of economists, including Konstantin Sonin and Sergei Guriev, published an open letter calling for the introduction of strict quarantine, mass testing for coronavirus and large-scale measures to support the population and business. Only in this case, according to their forecasts, the crisis of 2020 will be short-term and the economy will quickly recover. Among the necessary support measures, economists propose one-time payments to retirees and the poor. The total amount of necessary costs will be about five to ten trillion rubles.

According to estimates of large retail chains in Russia, the consumer market will fall to the level of the XIX century... In the regions, bans have been introduced for the next month on the sale of non-food products, with the exception of essential goods.

Coronavirus in the Far East: information on the morning of June 15, 2021

Coronavirus in the Far East: information on the morning of June 12, 2021