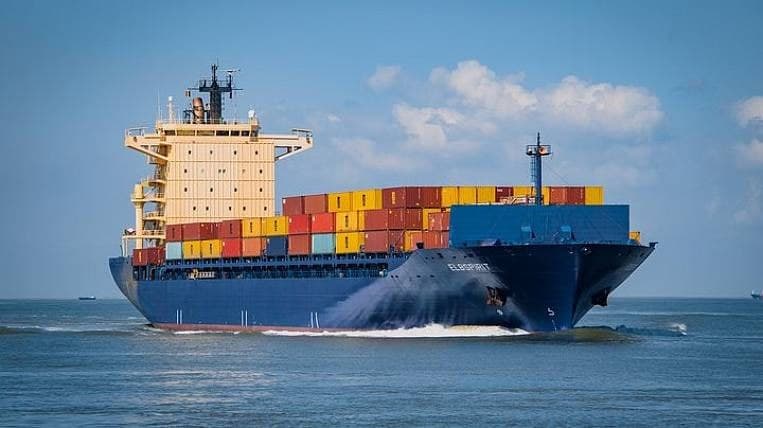 Experts said that the logistics crisis in the Far East will last at least until February 2022. The transport collapse in the port of Vladivostok has been going on for more than a month. The situation is influenced by the beginning of the New Year season and the growth of freight traffic from the Asia-Pacific countries.

As the Interfax With reference to the data of the First Forwarding Company (PEC), the delivery of goods is expected by the regions that are completely dependent on sea transport: Magadan and Sakhalin regions, Kamchatka Territory. Delivery times to the Far Eastern regions have doubled or more.

According to experts, the problem of lack of infrastructure and cargo flows exceeding the capabilities of the ports of the Far Eastern region will fuel a difficult situation until the Chinese New Year - February 1, 2022. There will be a vacation in China until mid-February, which will reduce the flow of goods from there.

The growth of tariffs now averages from 10 to 30%. This is also facilitated by the periodic suspension of the issuance of empty equipment in the direction of Magadan, Sakhalin and Kamchatka.

“Cargoes from Moscow can be sent by rail to Khabarovsk, where they can be reloaded into a truck and sent by ferry to Sakhalin. But you need to understand that it is impossible to use land routes all year round due to weather conditions, ”says Alexander Dorofeev, Director for Foreign Economic Affairs of LKTK Group.

Market participants call only the sea delivery route to the regions of the Far Eastern Federal District optimal - air delivery is too expensive.

Earlier IAA EastRussia reported that terminals for transshipment of container ships in the Far Eastern Federal District maximally loaded... The reason was a sharp influx of containers from China due to the rise in the cost of transportation through the Suez Canal. Some ships cannot enter ports for two to three weeks.

Accumulation of goods in South Korean ports slowed down container shipping in the Far East. Market participants fear a rise in prices for the transportation of goods.