Experts: by August, about 1 million companies will leave the market 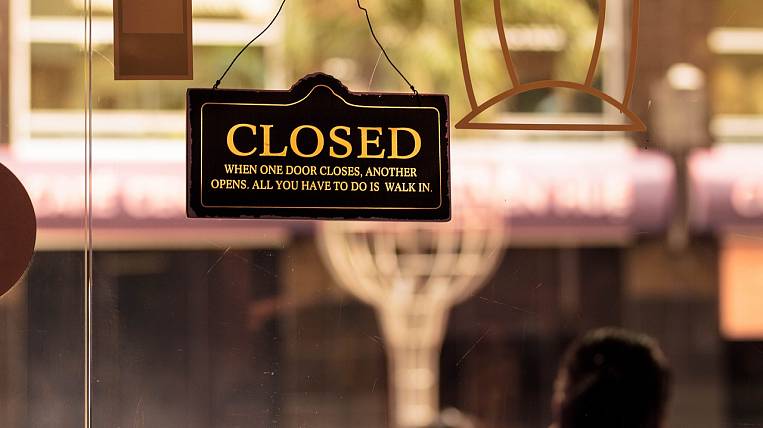 Photo: pixabay.com
According to the calculations of the “Pillars of Russia”, the Chamber of Commerce and “Business Russia”, by August 2020, about one million small and medium-sized businesses can cease to exist in Russia. Of the affected sectors, about two to three million people will remain unemployed.

As they write "News”, Russian business has never faced such a crisis as the current one. An epidemic crisis was simultaneously superimposed on the recession of the world economy. As the head of Opora Rossii, Alexander Kalinkin, notes, this will lead to the fact that by August 2020, about one million small and medium-sized businesses can be liquidated. This time frame is due to the fact that statistics on SMEs are published in August. At the same time, only due to the increase in VAT and the introduction of online cash registers, about 700 thousand small and medium-sized enterprises were closed last year.

Other experts agree with Alexander Kalinkin. In particular, the head of the Chamber of Commerce Sergey Katyrin noted that the pandemic will greatly affect entrepreneurs. However, the final outcome will depend on the support measures taken, their availability and scope. So far, not everyone has access to soft loans: in the first week of the program, banks rejected 152 out of 158 applications from entrepreneurs, but subsequently the rejection rate dropped to 30%.

Economist of BCS Premier Anton Pokatovich disagreed with his colleagues in the forecasts. According to him, up to 1,8 million small and medium-sized entrepreneurs can leave the economy during the pandemic. At the same time, the decrease in the labor market will be 15-25%. The largest reduction will be observed in tourism, hotel and restaurant business, exhibition activities, non-food retail, fitness, and consumer services. The recovery of these markets will take at least two years.

VEB analysts agree with this forecast. According to preliminary data, the Russians will experience this year record drop in revenueand unemployment will rise to 7%.