Russian language rules will be examined in Russia 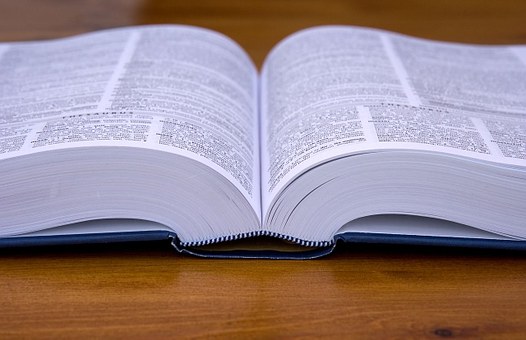 The examination of the rules of Russian spelling and punctuation will be carried out in Russia. This will be done by the Government Commission on the Russian Language. Its creation on behalf of the head of state is being discussed today at Government meeting.

According to the press service of the country's government, Prime Minister Mikhail Mishustin said that it is necessary to bring together the requirements for dictionaries and reference books containing the norms of the modern Russian literary language. The commission will develop a unified concept of the state language policy.

It is planned to include in the powers of the commission control over the improvement of the level of training of specialists in the Russian language and literature. First of all, those whose work is related to the professional use of the Russian language.

In March, the president instructed the government develop a bill, which will allow to control the observance by officials and ordinary citizens of the norms and rules of the modern literary Russian language in areas where its use is mandatory.

Putin ended in the west of the Kamchatka Territory 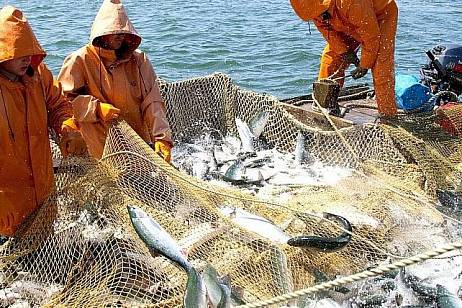