Expert: lower salaries in Russia will be more painful than in the 90s 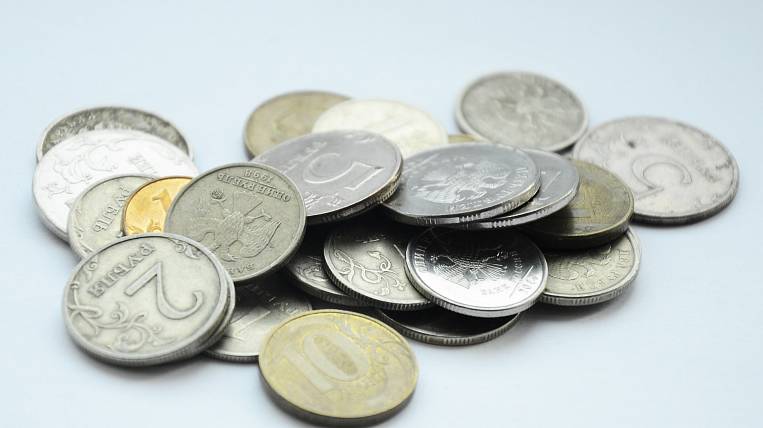 Vice-Rector of the Finance Academy under the Government of Russia, Professor, Doctor of Economic Sciences Alexander Safonov spoke about forecasts for the economy by the end of the year. According to him, the country will have an “optimistic” scenario, but salaries will still be greatly reduced

Alexander Safonov shared his analysis of the situation with "Russian newspaper". In an interview, he emphasized that, most likely, the Russian economy will recover quite quickly, although now the country is only at the beginning of unemployment growth, and the first massive closures of enterprises due to accumulated debts can be expected only in the summer.

Nevertheless, according to him, already in the first wave of reductions in the unemployed, it became 250 thousand more - only 950 thousand Russians are registered on the labor exchange. If the country's economy goes according to an optimistic forecast, then by the end of the year about five million people will become unemployed - this is 7,3% of the working population. According to a pessimistic forecast, unemployment will reach 10,5% and amount to seven million people by the end of the year.

According to the analyst, the situation will depend on the spread of the coronavirus and on which scheme entrepreneurs will take. If salaries will be reduced to save jobs, the maximum number of unemployed will be only 5,5 million people. But, at the same time, lowering wages will be more painful for people than in the 1990s and even in 2008-2009. The reason for this is increased spending on housing and communal services, the introduction of a host of services for which you must pay, an increase in the tax burden. A stable situation without a serious reduction in salaries can be expected mainly in the public sector. The average salary reduction in the economy can go up to 15%.

Russia will become the world leader in gold mining by 2025