Real unemployment in Russia is five times higher than statistics 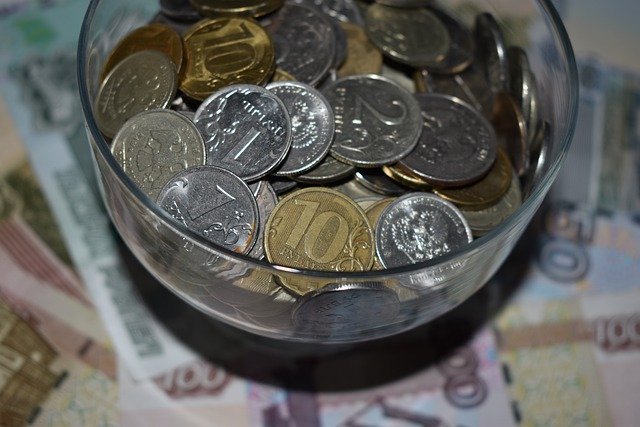 The real unemployment rate in Russia is much higher than the official statistics. This opinion is shared by the founder of the Superjob portal Alexey Zakharov. According to him, at least 10 million people have already lost their jobs, while only two million are registered in employment centers.

According to Interfax, the real picture will become visible after removing the self-isolation mode. It is because of him, according to the expert, that such discrepancies arose in numbers. Restrictions prevented many companies from formalizing all legal procedures for dismissal, bankruptcy, and closure of enterprises.

According to Zakharov, not all job loss go to the labor exchange. For many, this does not make sense. The expert is sure that by autumn the number of unemployed may reach 20 million people. Earlier, the head of the Ministry of Labor said that Russia is officially registered 2 090 unemployed. The issue of launch is under consideration. Insurance from unemployment.