Expert: most regions have passed the peak of the COVID-19 pandemic 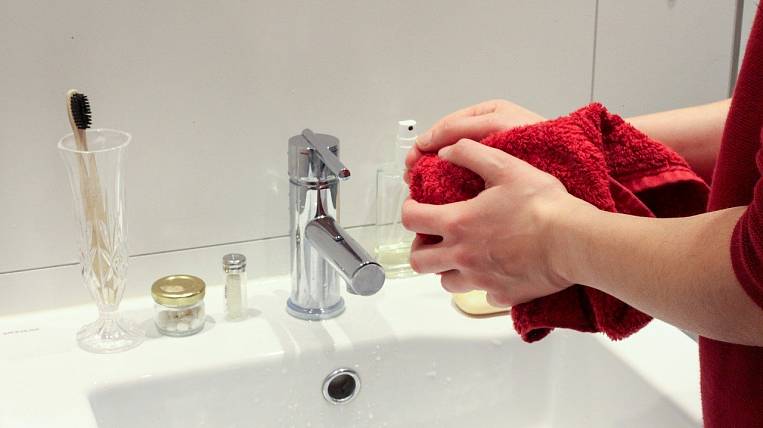 Aghasi Tavadyan, an expert on statistics and modeling at the Center for Economic Research, said that the peak in the incidence of coronavirus has passed almost throughout Russia. The Far East is no exception. There are only a few regions with a complex epidemic situation left.

As told RIA News Aghasi Tavadyan, despite the passage of the peak of the epidemic, it is still impossible to talk about the extinction of the epidemic. According to Rospotrebnadzor, a map of the spread of coronavirus in Russia was compiled. The incidence rate was taken as a basis - an indicator of how many people infect one sick person. The lower the index, the better. Regions were divided into "green", "yellow", pink and "red" zones.

Among the regions of the Far Eastern Federal District, the Magadan Region, Primorsky and Trans-Baikal Territories got into the “green zone” with the most positive dynamics for the coronavirus. Kamchatka, Chukotka and Yakutia were in the "yellow" zone. There the situation is assessed as stable, one sick person infects one person.

The "light red" zone includes the Khabarovsk Territory, Buryatia and the Amur Region. The situation there is satisfactory, the incidence rate does not exceed 1,1. The Jewish Autonomy and the Sakhalin Oblast also fell into the “red” zone. There is a negative trend there.

At the same time, as Agasi Tavadyan noted, the data for seven days remains practically unchanged, which means that there can be no talk of the extinction of the pandemic. And the negligible death rates for areas that introduced strict quarantine measures are in doubt. To such dubious regions, the expert classified Buryatia, Khabarovsk and Primorsky Krai.