Expert: there is no alternative to An-26 for flights within Kamchatka 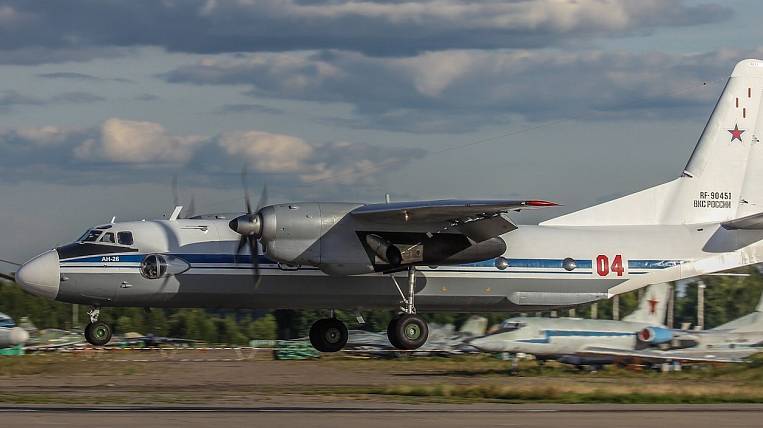 Fyodor Borisov, chief expert at the Institute for Transport Economics and Transport Policy at the Higher School of Economics, said that today there is no alternative to the An-26 for flights across Kamchatka, either in the Russian or foreign markets. Kamchatka needs to modernize the park, but it needs to be carried out simultaneously with the improvement of the ground infrastructure.

According to the press service of the regional government, Borisov noted that at present the equipment of Kamchatka airfields, except for the Elizovo airport, does not allow flights in poor visibility conditions and at night.

The expert also emphasized that the age of the aircraft in the Kamchatka fleet depends on the number of flight hours, and is not calculated in calendar years. The expiration date of the aircraft is established by a special commission.

“An-26 have proven themselves well in Kamchatka. This is the only aircraft that can land on a soggy unpaved runway, carrying so many passengers and cargo. Even in the future, it will not be possible to find a complete replacement for the An-26, ”the expert added.

A source familiar with the investigation into the tragedy named the priority version plane crash An-26 in Kamchatka... So, Palana airfield is not equipped with landing systems, since it belongs to the mountain category. Therefore, to build approach systems, a separate drive radio station is used. Pilots on the route were required to be familiar with instrument flight rules and have experience in visual flight. According to preliminary information, the landing was complicated by insufficient visibility of the runway due to clouds.

Plane crash of An-26, which followed the route Petropavlovsk-Kamchatsky - Palana, occurred on July 6. Rescuers, divers and representatives of the IAC worked on the spot. Fragments of the bodies of all the victims found at the crash site. In total, the investigation is considering three versions of what happened.