During the visit to Moscow of Yukio Hatoyama, the former prime minister of Japan, the chairman of the State Duma of the Russian Federation Sergey Naryshkin pointed to the decision of the Japanese Government to join the sanctions as causing disappointment from Russia.

Soviet-Japanese and Russian-Japanese relations have always been difficult. They were complicated by the problem of the Kuriles, the presence of Japan in the camp of opponents of the USSR and other factors. Even now, Japan reluctantly introduced the second package of sanctions against Russia. Despite all the problems, trade and economic interaction between neighbors has never fallen below a certain level.

“I think this is absolutely true. All of us, fans of Russian culture, who have gathered in this hall today, must make every effort with ardent enthusiasm to lift the sanctions as soon as possible, ”said Yukio Hatoyama at the 2014 Festival of Russian Culture in Japan.

The festival itself visited more than 1,5 million Japanese this year, and the total number of all the events held exceeded two thousand, which certainly confirms the words of the ex-premier. At the same time, despite the introduction of the second package of sanctions, the festival will continue its work and next year the festival, marking the 10 anniversary, will be held under the sign of the 160 anniversary of the establishment of interstate relations between the countries. Simultaneously, it is planned to sign an agreement on the prologue of the Festival of Russian Culture in Japan at 2017-21.

Recall that not only the former prime minister considers the imposition of sanctions inexpedient. The situation for EastRussia.ru commented Daria Senina, researcher at the Center for Japanese Studies, IFES PHANO:

Economic sanctions, in her opinion, will remain “decorative” in their essence, since Japan is interested in Russian gas supplies. Realizing this, the Japanese leadership seeks to play a "double game" and declares the sanctions with an eye to the United States.

This confirms the fact that Russia remains for Japan a supplier of raw materials for industrial needs, and Japanese goods are not competitive in the Russian market because of their high cost. Affected by these data and internal economic problems of Japan itself. 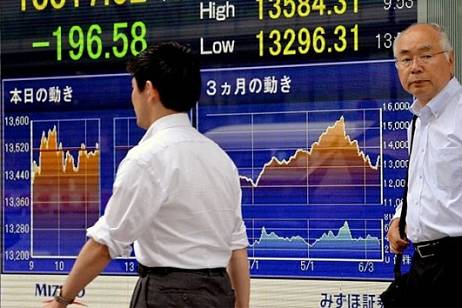 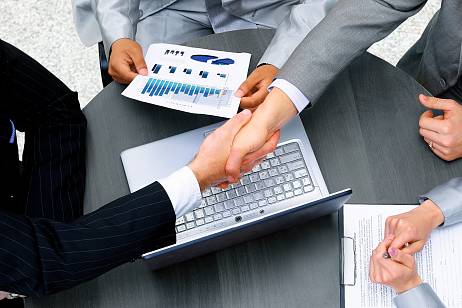 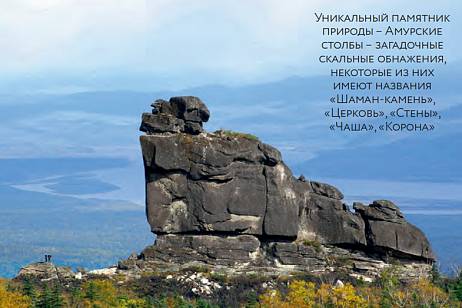