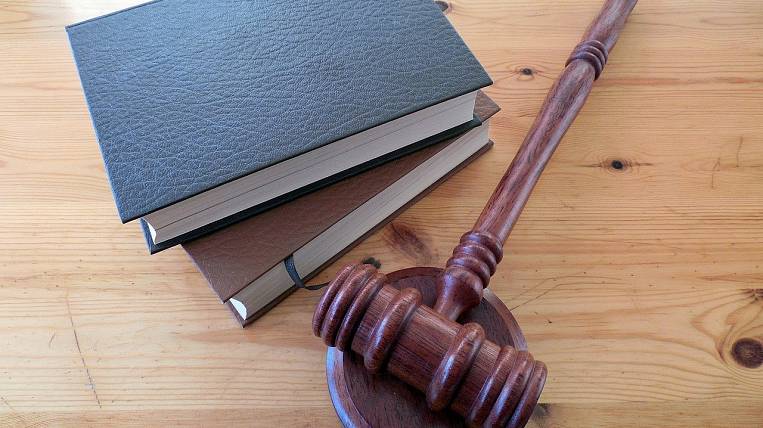 Yevgeny Gorbachev, the former head of the General Directorate for the Arrangement of Troops, was detained on suspicion of large-scale fraud. The criminal case is associated with construction in Chukotka.

According to "Merchant", According to rough estimates, the ex-manager, together with accomplices, were involved in the theft of about 232 million rubles out of 4,3 billion rubles. These funds were supposed to build radar offices and aviation guidance points at Cape Schmidt and Wrangel Island.

Searches were carried out in the apartments of Yevgeny Gorbachev and the ex-general director of OOO Spetsstroy-1 Alexander Ashgibisov in Moscow. The criminal case was opened on October 1. At the same time, during the investigation, Yevgeny Gorbachev may have questions about other government contracts.

The total amount of government contracts for work on the Wrangel Islands and Cape Schmidt amounted to 2015 billion rubles in 4,3. The work was to be completed in May 2016. But according to the investigation, all the work was not completed, and 232,5 million rubles were transferred to the accounts of controlled companies. At the same time, the contractor planned to conceal the theft and forged documents for the delivery of construction work.