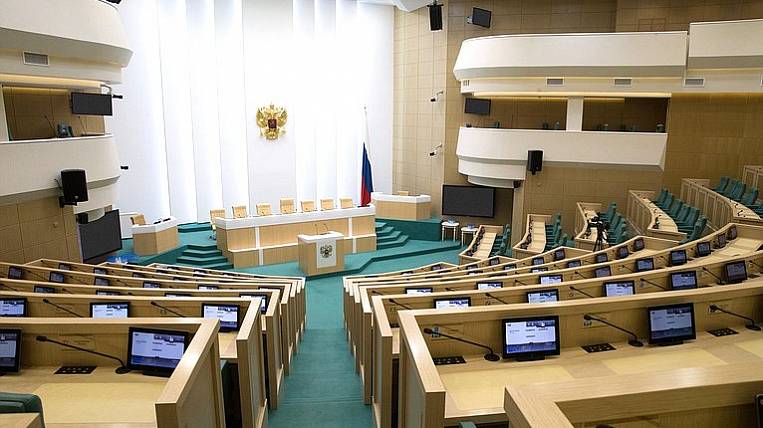 To give the right to the former presidents of Russia to become a member of the Federation Council for life was proposed by a group of State Duma deputies and senators. They proposed the adoption of amendments to the bill amending the Constitution.

The ex-president will be able to become a member of the Federation Council after the end of his term of office, or after resignation. At the same time, he retains the right to refuse a seat in the Federation Council. According to the head of the Duma committee on state building, Pavel Krasheninnikov, the amendments were developed on the basis of proposals from members of the working group to prepare proposals for amendments to the Constitution.

According to the press service of the State Duma Committee on State Building and Legislation, deputies and senators also propose changes to the formation of the Federation Council. Now he is staffed by representatives of the regions, the president has the right to submit his candidacy, his norm is no more than 10% - 17 people.

The amendments suggest increasing the presidential norm to 30 people, of which seven the head of state will be able to appoint for life for outstanding services to the country in the field of state and public activities. For the rest, they propose to establish a term of office of six years.

MTPL policies may rise in price at the beginning of 2022