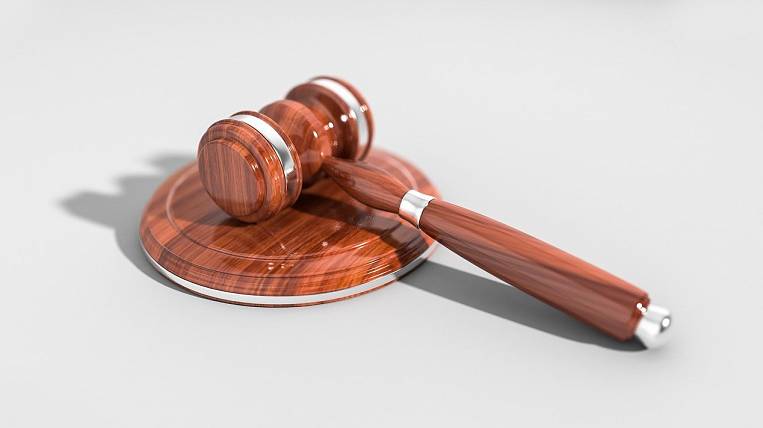 In the Khabarovsk Territory, they completed the investigation of a criminal case against the former head of the "Construction Department No. 101 of the Federal Penitentiary Service". He is accused of exceeding his authority: he assigned bonuses to the employees and took them for himself.

As EastRussia was told in the regional investigative committee, by washing past this, the actions of the accused entailed a significant violation of the rights of citizens and the interests of the state.

According to the investigation, from 2019 to 2021, he appointed bonuses to his employees, but demanded to transfer part of the funds to him. Thus, he appropriated 378 thousand rubles from ten subordinates.

The accused pleaded not guilty. However, the investigation collected enough evidence to bring the case to court.