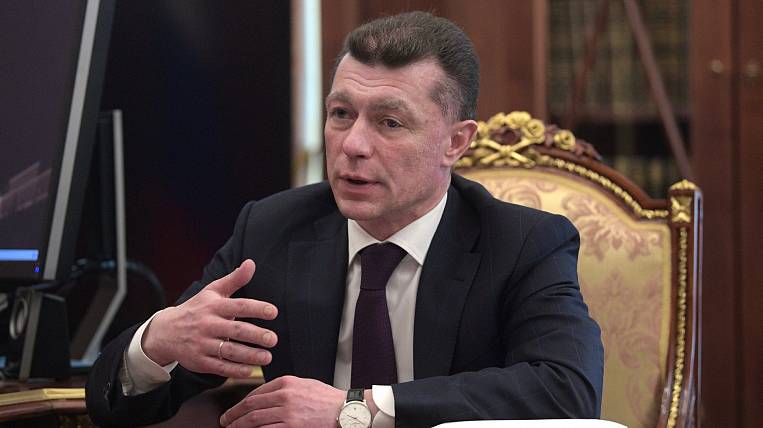 Prime Minister Mikhail Mishustin has appointed Maxim Topilin to the post of chairman of the board of the Russian Pension Fund. Previously, the official was the Minister of Labor and Social Protection.

The prime minister signed an order on January 22. The former Minister of Health Veronika Skvortsova also got a new place in it. Now she heads the Federal Biomedical Agency.

After the past Russian government resigned, the post of Minister of Labor was taken by Anton Kotyakov, who until then was Deputy Minister of Finance. Mikhail Murashko, who previously headed the Roszdravnadzor, became the head of the Russian Ministry of Health. 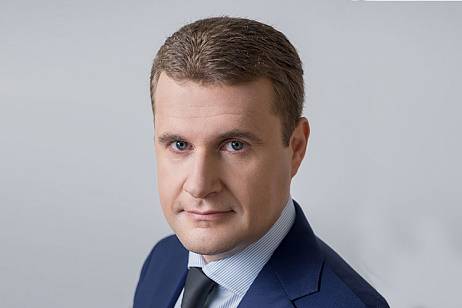 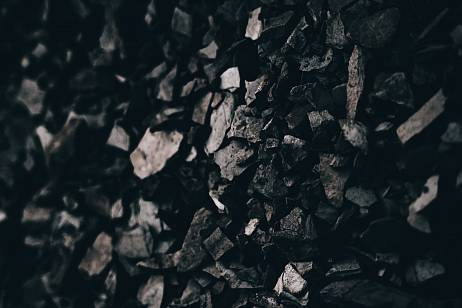