The ex-mayor of Vladivostok was transferred to the colony 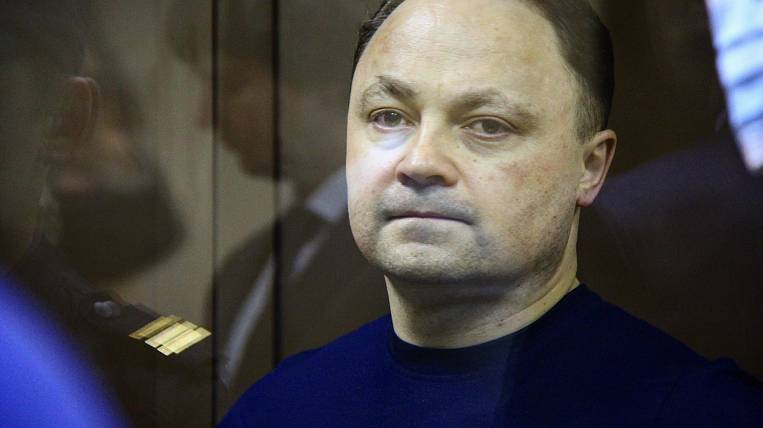 The former mayor of Vladivostok, Igor Pushkarev, was escorted from the Moscow pre-trial detention center to the colony. There he will serve his sentence for corruption.

According to TASS the ex-mayor’s lawyer, Alexander Vysotsky, is likely to serve his sentence in the Far East.

Igor Pushkarev in April sentenced to 15 years high security colonies. He was found guilty of distributing federal money between companies controlled by himself. The total amount of contracts amounted to 1,2 billion rubles.

In May, the Prosecutor General's Office prepared a lawsuit against Pushkarev and his eight accomplices 3,2 billion rubles. The basis was the revealed facts of a cartel conspiracy between Pushkarev, Municipal Unitary Enterprise “Roads of Vladivostok” and the companies of the brother of the head of Vladivostok, members of the Vostokcement group. Recently, the Soviet District Court of Vladivostok seized on property of three enterprises of the ex-mayor of Vladivostok as interim measures for this lawsuit.