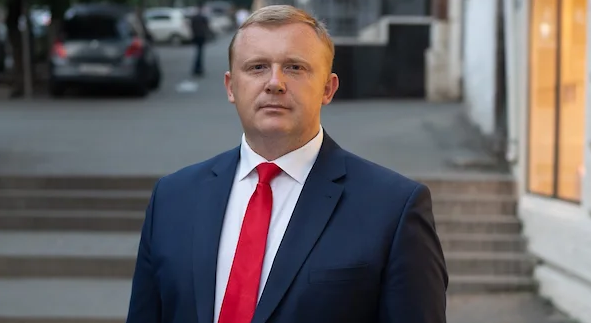 In the Primorsky Territory, Andrei Ishchenko, a former candidate for governor of the region in the last elections in 2018, ended up in a psychiatric hospital. Last week, he publicly accused his opponent, the current head of the region, Oleg Kozhemyako, of trying to bribe.

According to "Merchant", Andrey Ishchenko said last week that he offered about two million dollars for refusing to participate in the elections. He also claimed that he had evidence that he would hand over to the investigating authorities. At the same time, the Primorye government said they doubted its adequacy.

In the 2018 elections, Andrei Ishchenko ran for the Communist Party. After the first round, he was in the lead after processing 95% of the ballots, but then his opponent United Russia Andrey Tarasenko took the lead. After that, actions in support of the communist were held in Primorye, and three days later the election results were declared invalid. Six days later, the president appointed Oleg Kozhemyako as Acting Governor. Communist Party did not nominate Andrey Ishchenko in the second round. After that his expelled from the ranks of the communists. 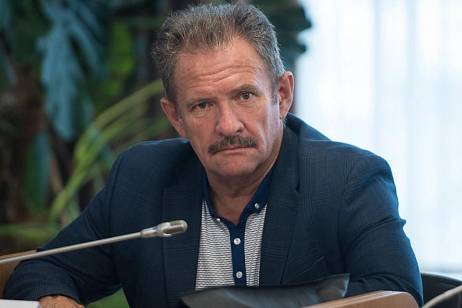 Interview "Competition should be developed in a different way"