Ex-governor Levchenko intends to stay in the Irkutsk region 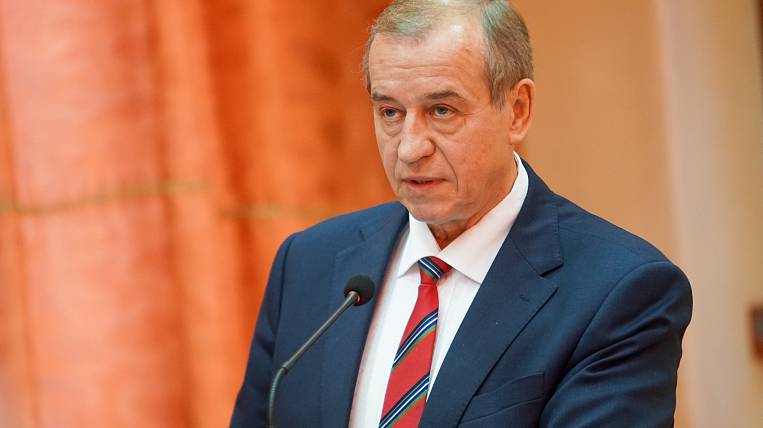 Former head of the Irkutsk region Sergey Levchenko will remain to work in the region. At the same time, he did not rule out the possibility that he could nominate his candidacy for participation in the gubernatorial elections.

At a press conference on the completion of his work as the head of the region, Levchenko said that he was not going to leave anywhere, but intends to continue helping the residents of Priangarye. He also said that the regional branch of the Communist Party of the Russian Federation will participate in the election of the governor, but he will take his decision on nomination later - no later than June 2020.

Levchenko wrote a letter of resignation at his own request last week. President Vladimir Putin accepted his resignation and appointed the acting governor of the Deputy Minister of EMERCOM of Russia - the Chief State Fire Inspector of the Russian Federation Igor Kobzev.