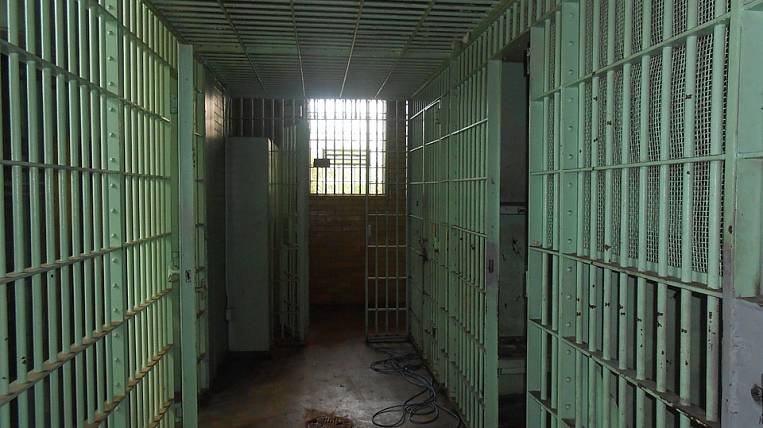 The ex-mayor of Vladivostok Igor Pushkarev will be in the city pre-trial detention center until mid-March. This is due to his participation in the lawsuit by the Prosecutor General.

According to RIA News The lawyer of the ex-head of Vladivostok, Alexander Vysotsky, is still unknown in which colony his client will be, who has already been convicted in another case. The Sovetsky District Court of Vladivostok began considering the lawsuit of the Prosecutor General’s Office against Pushkarev and his companies in January this year. At the request of the plaintiff, the meeting was postponed until March 3.

In April 2019, Igor Pushkarev sentenced to 15 years high security colonies. He was found guilty of distributing federal money between companies controlled by himself. In May last year, the Prosecutor General’s office prepared a lawsuit against Pushkarev and his accomplices 3,2 billion rubles. The basis was the revealed facts of a cartel conspiracy.