Ex-head of Sakhaneftegazsbyt suspected of fraud in Yakutia 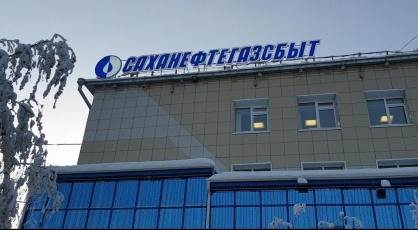 In Yakutia, a criminal case was opened against the former general director of Sakhaneftegazsbyt, and the directors of Nord-Spetsstroy-1. He and others are suspected of especially large-scale fraud, as well as abuse of power.

According to the regional SU IC, from 2014 to 2018, as part of the implementation of contracts between Sakhaneftegazsbyt and Nord-Spetsstroy-1, their leaders and other persons artificially increased the cost of building several gas stations in the republic by prior conspiracy. For this, they provided false documents, on the basis of which the general director of the oil and gas company paid for the work. As a result, the damage exceeded 60 million rubles.

Also, according to the investigation, the general director of Sakhaneftegazsbyt JSC, using his official authority, produced and signed forged documents on transferring the enterprise from the controlled company self-propelled crane at an inflated price in exchange for oil products. Damage to the company from such actions exceeded 18 million rubles.