Former head of Primorkrastroy sent to the colony for a bribe 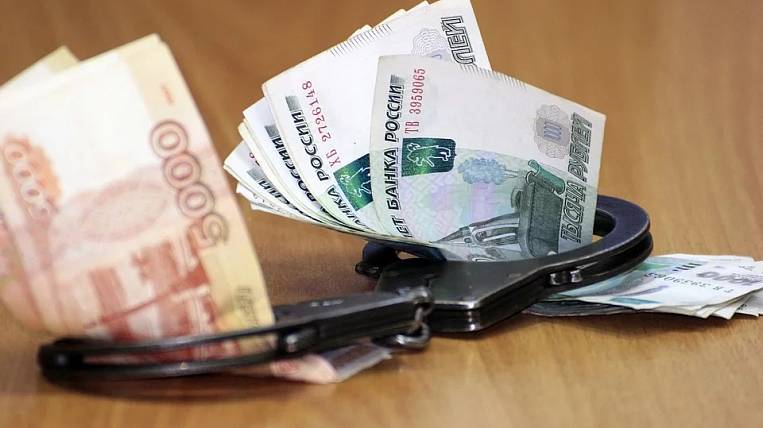 The Soviet District Court of Vladivostok found the former director of the Primorkraistroy state-owned enterprise guilty of receiving a particularly large bribe. He was sentenced to nine years in prison in a penal colony with a strict regime and a fine of 45 million rubles.

According to the press service of the Prosecutor General's Office, the head of the enterprise committed the crime in April 2016. He received two million rubles from the commercial director of a construction company - part of a pre-agreed bribe of nine million rubles. In return, he had to pay for the work performed by the company, including their advance payment, under the concluded contracts for the installation of residential buildings in the Snegovaya Pad area. Complex D ".

Interest holders still have not received their apartments in this residential complex. Hand over six objects another contractor is planning in 2020.