News October 23 2020
Irkutsk Region 03:28 Early holidays will be introduced in schools of Irkutsk due to coronavirus
Primorsky Krai 03:08 A new anti-record for the incidence of coronavirus was broken in Primorye
03:00 Coronavirus in the Far East: information on the morning of October 23


Primorsky Krai 02:47 Three more municipal districts want to create by the end of the year in Primorye
Jewish Autonomous Region 02:36 Seven classes were quarantined for coronavirus in Birobidzhan
02:29 The program of preferential mortgages at 6,5% was extended in Russia
02:11 The chief doctor of the hospital in Kommunarka will hold a teleconference for doctors of the Far Eastern Federal District
October 22 2020
Irkutsk Region 18:38 Priangarye will receive another 1,3 billion rubles for flood recovery


Primorsky Krai 17:30 An oil spill was found off the coast of Nakhodka
Irkutsk Region 17:00 Escaped prisoners were detained in the Irkutsk region
Trans-Baikal Territory 16:40 Emergency mode due to crop death introduced in Transbaikalia
Jewish Autonomous Region 15:52 Over 7 million rubles were compensated for flood victims in the Jewish Autonomous Region
Amur Region 14:45 Patients with coronavirus will be treated at a day hospital in the Amur Region


14:20 State Duma approved freezing the funded part of the pension
13:36 Rospotrebnadzor announced the absence of COVID-19 in products
Khabarovsk Krai 13:13 The ceiling collapsed in a private house in the Khabarovsk Territory
12:28 Sales of fitness services decreased in Russia
Chukotka 11:53 Proposals to improve the quality of life of the indigenous peoples of the North have been developed in Chukotka 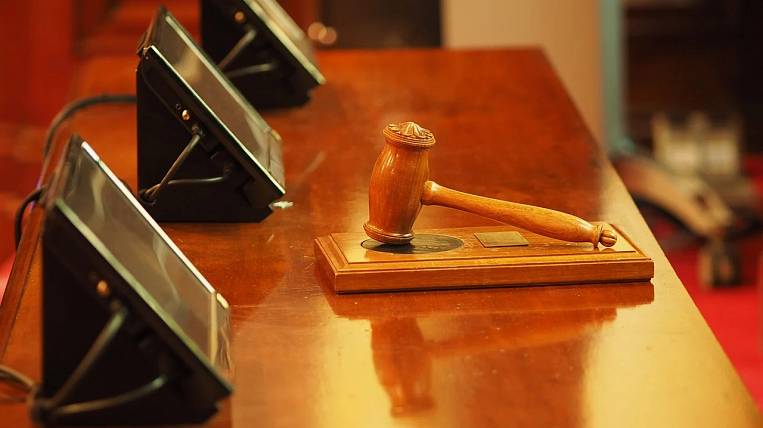 The Ingodinsky District Court of Chita found the former Minister of Agriculture of Transbaikalia Mikhail Kuzminov and his deputy Irina Malakshinova guilty of exceeding their official powers. Ex-officials were banned from holding positions in state and municipal service for 4,5 years.

According to the press service of the regional prosecutor's office, in 2017 the minister and his deputy intervened in the activities of seven agricultural producers, who had previously received subsidies from the federal budget. Officials initiated the adoption of an illegal decision on the early repayment of subsidies. As a result, the farmers seized more than ten million rubles.

The court banned each of the ex-officials for 4,5 years from holding positions in the state and municipal service related to the implementation of organizational and administrative functions and administrative and economic powers. The verdict has not yet entered into legal force.

The officials were detained in February 2018. Two months later, the court sent the ex-minister under house arrest. The minister and his deputy did not admit their guilt... The prosecutor's office asked the court for a real term of imprisonment for Kuzminov and Malakshinova.

The number of deaths from coronavirus in Transbaikalia approached 100

Five more people with coronavirus died in a day in Transbaikalia