Ex-head of Petropavlovsk wants to suspend membership in United Russia 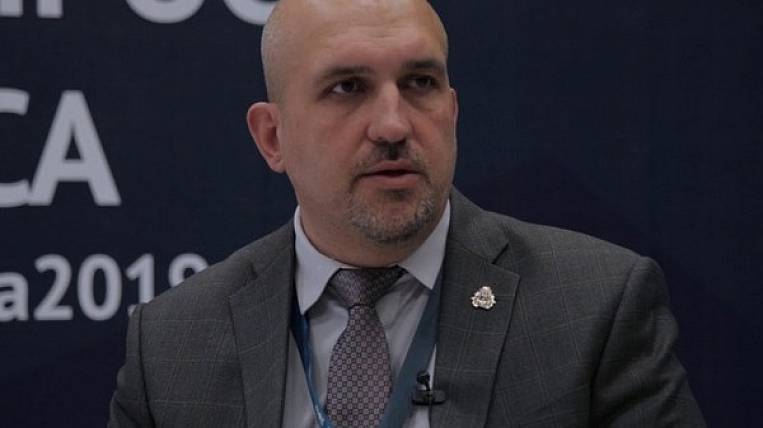 "United Russia" in Kamchatka intends to suspend membership in the party of the ex-head of Petropavlovsk-Kamchatsky Vitaly Ivanenko. The presidium of the regional political council will consider this issue on December 23.

The reason for the suspension of party membership was a criminal case on bribery, instituted on Ivanenko this week. According to the press service of the regional branch of the party, Ivanenko voluntarily resigned the powers of the secretary of Petropavlovsk-Kamchatsky EP on November 21.

In November, investigators opened a criminal case on the brother of the head of Petropavlovsk-Kamchatsky. He is suspected of mediation of bribery. Two residents of the city, who gave a bribe to the mayor, also became defendants in the case.

Ivanenko himself resigned, stating that his state of health and family circumstances do not allow him to continue to exercise his powers. Now he himself has become a defendant in a criminal case about receiving bribes in large size.