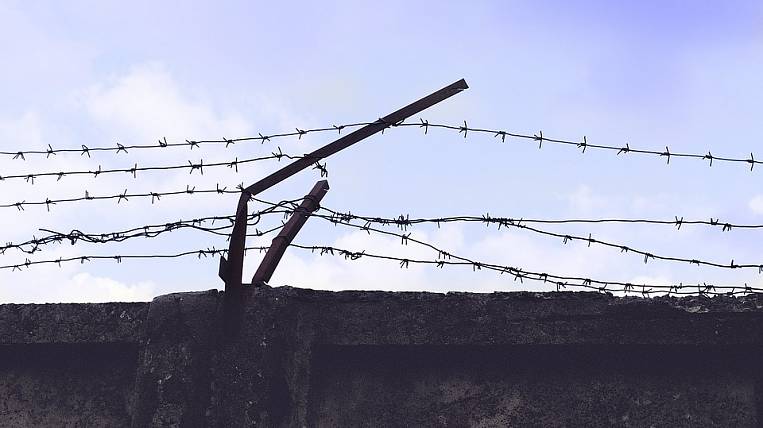 The Frunzensky District Court of Vladivostok found Andrei Poplavsky, the former head of the FSUE Construction Directorate in the Far Eastern Federal District, guilty of a case of embezzlement of more than one billion rubles during the construction of the Primorsky Aquarium. He was sentenced to 12 years in prison.

“Today, the court sentenced Andrei Poplavsky to 12 years in prison with a sentence in a penal colony and with a fine of 400 million rubles,” said Nikolai Stasenko, assistant chairman of the Frunze district court of Vladivostok, to EastRussia.

The district court began to consider the criminal case of theft during the construction of the Primorsky Oceanarium in the summer of 2016. Andrei Poplavsky was accused of embezzlement and commercial bribery. According to the investigation, with the complicity of the director general of NPO Mostovik LLC Oleg Shishov and the director general of Kosandra CJSC Alexander Kosyachenko spent over one billion rubles allocated for the construction of the aquarium.

The investigation also found that Poplavsky received more than 145 million rubles from Kosyachenko and Shishov. In exchange, he had to accept the work performed by the general contractors and pay for them. Shishov has already received three years and a fine of 300 thousand rubles for aiding with embezzlement. The criminal case against Kosyachenko was terminated after his death.